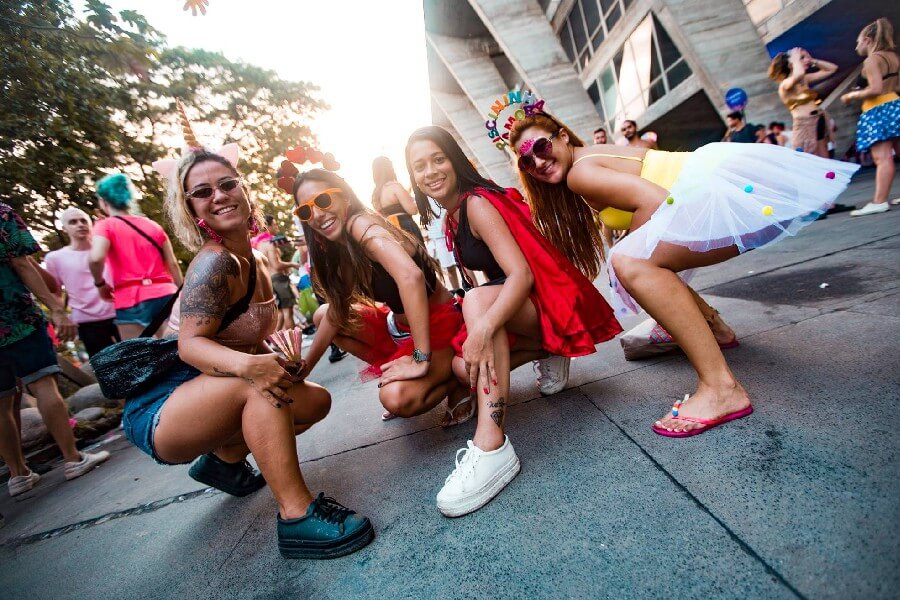 Brazilian funk from the favela

Brazilian funk, or just simply funk in Brazilian Portuguese, has seen huge success across the country in the last years. It’s compared to the West Coast’s G-Funk movement in the 90s and 2000s with a twist of favela culture.

In brief, it’s undeniably catchy. Funk consistently infects dancefloors in Brazil, mixing hip-hop, Miami bass and African beats. The style of music originated from street parties in some of the poorest communities in the country, known as favelas, or slums.

Life in Rio de Janeiro’s favelas is difficult. Gang violence, police interventions and poor infrastructure are commonplace in these communities. Particularly, it is also where Brazilian funk or Carioca funk was born (carioca is someone from Rio). Since then it has spread, diversified and been adapted all over Brazil and around the world.

While many denounce it for degrading women and glorifying gangs, others say it is an expression of the reality of favela life.  Indeed tracks written by gangs are called funk proibidão (prohibited funk) and are banned by the authorities.

Not all funk is illegal though. MC Kevinho, Anitta and Tropkillaz are all artists that have made this style of music the most popular dance rhythms in Brazil. Anitta in particular is being credited for taking the genre to an international level.

There’s your intro. Now here’s 6 tracks that have exploded in popularity in the last couple years. 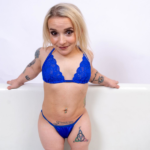 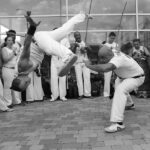