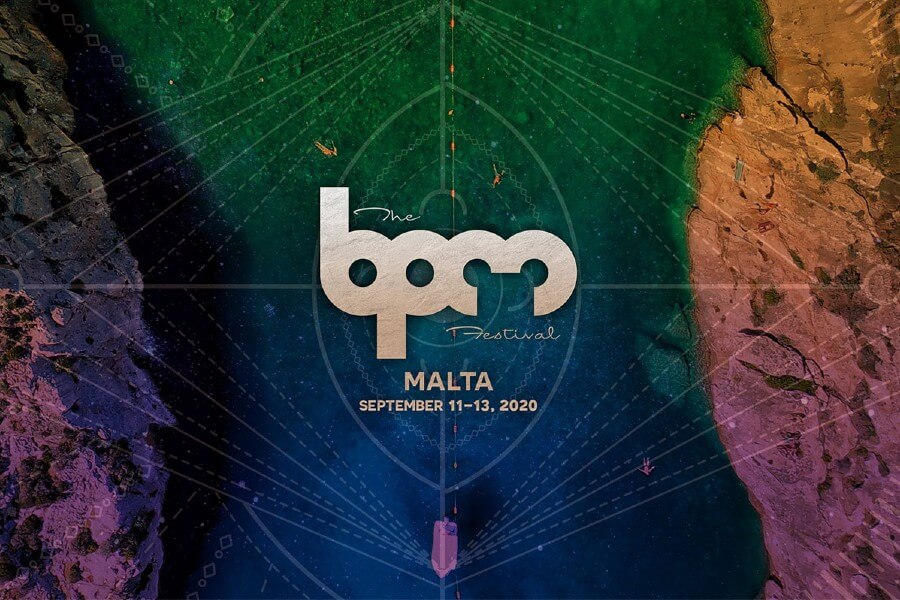 BPM Festival – an event for all electronic music lovers – will be hitting Malta‘s shores this September. Read below about event and ticket info.

Happening on the picturesque Mediterranean island of Malta, BPM’s family of music lovers will be reuniting once more.

Get ready as BPM plans on taking over from the 11th to 13th of September. Head over to their website to follow up on ticket and line up updates. Ticket prices start from €199 for general admission to €229 for VIP tickets.

Short for ‘’Bartenders, Promoters and Musicians’’ BPM was created back in 2008.

Appearing first at Playa Del Carmen Mexico, it was a great hit. Since then, BPM began to expand to around 70,000 partygoers, DJs, and music professionals.

Playa Del Carmen was the perfect location for constant day and night parties. The festival program was divided into a bunch of different events across all the beach and nightclubs. With parties held across beaches with soft white sand and turquoise waters, BPM is seen as the mecca for music lovers.

After its great success in Mexico, BPM won ‘International Festival’ from the DJ awards in 2013. Since then they began to host one off events at some of the best music hotspots. It made several appearances from Bali to Ibiza, New York, and much more.

Seen as a little party monster BPM began to blow up globally. From headlining a bunch of artists in Portugal, BPM expanded its festival to Tel Aviv, Costa Rica, and now finally Malta.

If there’s one thing that makes BPM unique, it’s definitely the crowd.

If you’re into the party scene you’ve definitely had moments in the crowd where you felt part of some group. BPM is definitely the place to experience this.

The crowd slowly forms into a community through the commonalities and passion people share for music. As partygoers come together they break barriers through their devotion for music and dance.

The mixture of the atmosphere with the music and crowd creates a special effect. It’s almost as if you’re going through a transcendent musical experience.

Enter a stress free musical paradise and make a bunch of new connections with music lovers.

If you’re not convinced about going to BPM this September check out their Spotify channel to get in the vibe.

Their channel has a selection of playlists based on their main events back in Portugal, Tel Aviv and Costa Rica. Listening to each one will give you a feel of how BPM likes to party and what to expect. 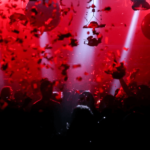