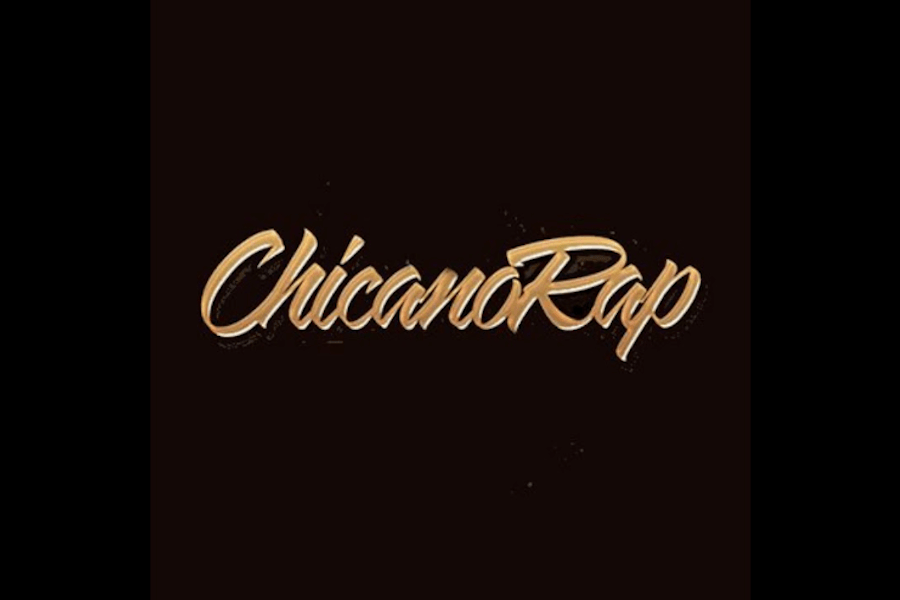 Chicano rap is known as a subgenre of hip hop that embodies Chicano culture.Muscians and artists are usually of Southwest Mexican American decent.

There are many artists of this subgenre of hiphop that have been heavily influenced by Mexican history, Which includes many themes relevant to the Mexican and Chicano people living in the US and Mexico.

The genre is mainly listned to by hip hop heads in the US; and has established a cult fan base around the world.

Artists of the genre have the ability to reach large audiences and all without airplay or media attention from the mainstream press this truly underground genre is successful due largely in part to lowrider car tours and their concerts in the US which are headlined by popular Chicano rappers.

This approach has allows artists to earn significant incomes and pratice their craft through independent label releases and at the same time promote directly to their target audience.

Chicano rap is a vast subgenre with many artists such as Cypress Hill, Serio and Kid Frost to name a few so with that being said we understand that our top five is far from a complete list and possibly not even close to being on your list.

We are sure that fans of the subgenre will argue for days that we should be including a lot more artists that make this genre great.

To that we say grab your headphones or turn up the KRK’s, roll a zoot and discover something that you may of not of heard of and simply enjoy.

Do you agree or disagree with our Chicano rap picks?

Let us know or drop us some tracks by getting in touch with us on our socials. 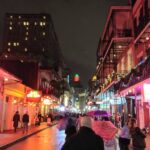 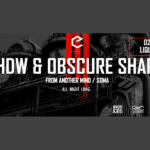