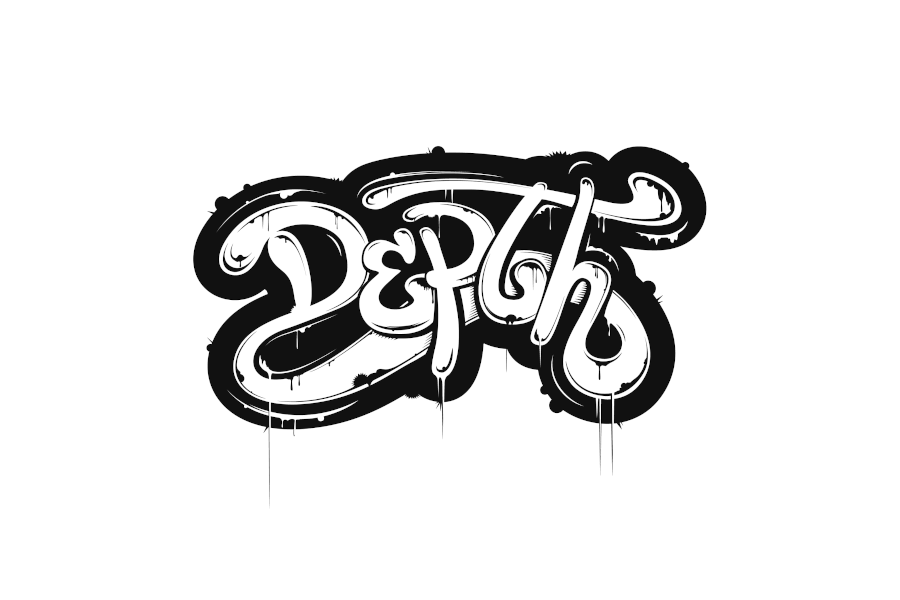 I’ve known Depth for a while, but only now do we find a chance to catch up and chill.

Fattima, Ian, and I pick him up from Manoel Island and go for a cruise.

Depth is a man synonymous with dubstep in Malta so when he hands us a CD (Yes, A CD) of his album we ask no questions happily let it spin.

Depth was introduced to electro beats over turntables in 2006 and from then on had a fascination with all that has to do with DJing.

He recalls the first time he played at Cabanas (now Havana) in Paceville at the age of 15. Having been obviously enamored by the art, Depth sought out DJ lessons to continue his journey.

This led him to meet Rhys Celeste also known as Microlith after discovering they had the same DJ instructor.

They instantly clicked and became close friends behind the decks. Their friendship turned into a collaboration which they called 1+1, becoming a local dubstep duo. During this time, Depth took on the art of production more seriously and realized this is what he wanted to do for the rest of his life.

After years of playing together and only shortly after the release of Time, life took a tragic turn when Microlith passed away on February 26 last year in a quad bike accident.

As we wind through Sweiqi we are hit by a heavy rainstorm, but we are safe inside the car – Depth’s deep and mindful tracks drive us onwards through the downpour.

Depth and the FDM crew

With the energy generated from his mates,

Depth explains how the FDM Crew built a Maltese community together around the sounds of dubstep, grime, and drum & bass.

Together they saw what he describes as the “golden years of dubstep before Skrillex ‘fucked up’ the culture”. FDM Crew expanded their events, started bringing foreign artists, and became partners with Outlook Festival.

FDM had a role as an educator for the Maltese youth and nurtured the scene over the course of 10 years.

As FDM grew its members understood they needed to grow individually as artists. In response, he tells us that he spent a lot of time in the studio coming up with new material that will be released on his own record label that he will call 1+1 Records.

“I always have unreleased music in the making (like a hundred beats) and some tunes that I will never release because they are too dear to me.”

The cruise with Depth continues

As we turn the car back around the CD is over and we go through Depth’s private Soundcloud selection.

We are all amazed at the talent that his guy withholds and I decide there and then that Depth is one of the most humble guys on the island – he’d been keeping this to himself all this time!

The launch of the above-mentioned label is expected to happen this summer which will see his second album being released simultaneously.

“Time will tell. There is still no particular date as I prefer not to rush these things because they mean a lot to me”.

With a looming electrical storm. In the far distance, lightning silently strikes the sea.

We listen to Depth’s lyrics recorded over his beats and we more than approve. Still in the car with us is Fattima Mahdi, a London freestyler who is hardly shy to throw down a bar – or a whole track’s worth of bars for that matter.

The result is fantastic and from what I can tell by looking in the rearview mirror, there is an aura of satisfaction on Depth’s face. He appreciates music for himself and for everyone else. If you’re in Malta we recommend seeing him live. 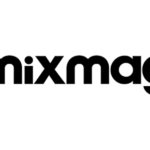 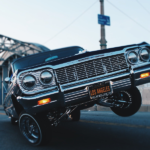