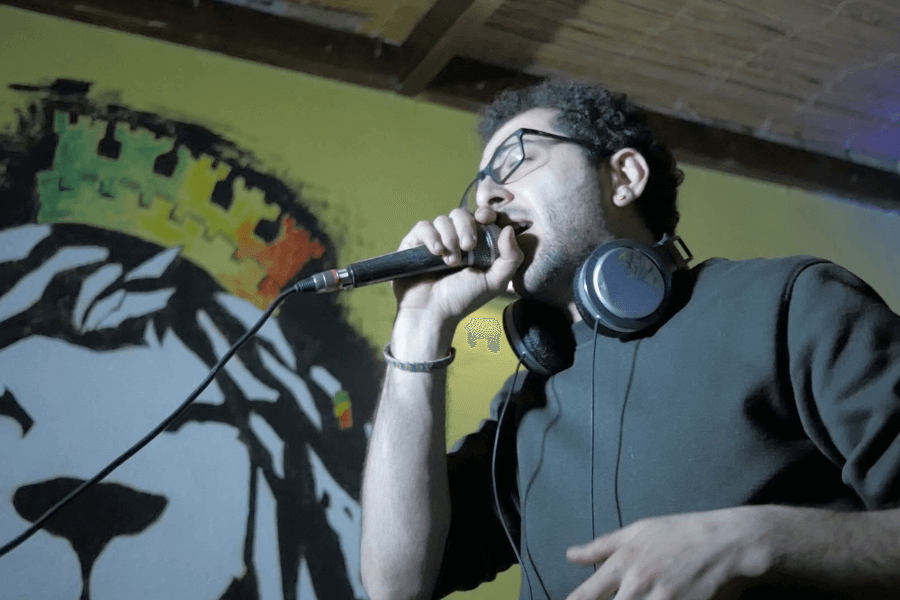 The eve of a public holiday is synonymous with crowds of people letting loose.

This was, of course, the case at Jah Ruulz a little over a week ago. Within these hallowed grounds, Underground Sound’s first-ever cypher event.

The event showcased a fresh sound to Malta: old-school West Coast hip-hop featuring a competition to find the best freestylers on the island and highlight hip-hop in Malta.

An Event Straight from the Underground.

Highlighting Malta’s thriving underground scene, while making it more accessible to those seeking it out, is something that we at Underground Sound are very passionate about. It’s this ethos that led to the creation of the G-funk and Cypher Showcase, a night to open up this genre to the Maltese public and show them the raw talent that already exists here.

The event kicked off at 10 PM with a warm-up set from Cristian Lazzara but it was evident well before that people were buzzing for everything to begin. Crowds of people showed up before the initial start time, each one of them participating to a shared feeling of anticipation for what was to come.

Jah Ruulz, one of Malta’s leading reggae bars and your direct vein to the underground, was the official venue for the event.

The venue was kitted out with a special Hennessy bar at the back and a PS4 with Grand Theft Auto V loaded up (for those West Coast feels). Offers on Gin & Juice (for obvious reasons) and Brew Haus Malta beers were also featured on the night. All of this, plus the chilled back atmosphere of the venue made for a very special setting.

Of course, the cherry on top was the highly anticipated freestyle competition.

By the time the showcase started, Jah Ruulz was flooded with people; the dance floor, the seating the steep set of stairs outside were all full – reminiscent of the days before Juuls closed up shop.

The competition was divided into a number of rounds, each one devised to test the skill and resourcefulness of each artist competing.

Starting with a short introduction, each of the 10 participants was given a beat, and 30 seconds to introduce themselves to the crowd.

After the first round, the amount of time was increased to further test their skills. The competition also included a round without a beat and a number of random topic rounds that were picked from a hat. These topics included anything from Gozo, money, nuclear war, and the friend zone – tricky enough, even for the immense talent that was featured on stage, but a few did prevail.

The competition saw a diverse range of emotions, skills, and even languages – Maltese, Italian and Danish – that each participant brought to the table.

The level of talent was completely indescribable. Each of the artists that participated is going places. Underground Sound would like to thank each and every one of those who turned up to showcase their amazing talents.

Three Enter but only One Leaves Victorious

The final round was an all-out rap battle between the last 3 remaining artists: McMark, Caro, and Fattima.

Going for an impressive number of rounds, the tension was clearly building as each of them gave it everything they had in a bout of passion and raw skill. Of course, in the end, there could only be one winner.

Rising above the rest was UK writer and lyricist Fattima Madhi. Spitting rhymes faster than most people can think, Fattima uses her talents to address the socio-economic issues that face modern society.

Commenting on her experience during the night, she told Underground Sound:

“Overall the competition was a great challenge and it pushed me to work harder. A lot of artists showed up and gave a great performance; I knew I had to go the distance if I was going to win.”

Shout out to Other Finalists

The two runners up were McMark and Caro. McMark, who is originally from Denmark, is fresh to the island having only moved here 6 months ago.

The 26-year-old hip-hopper is no stranger to the scene; in fact, he has a lot of music out there already but has yet to make a name for himself in Malta.

“It was a great event with a very nice atmosphere. Both the crowd and the rappers were on fire and it was a good introduction to the Maltese rap scene for me. Back home I made it to the semi-finals of the Danish freestyle championships in 2010, but this was my first time freestyling in English, so I’m glad it went well and I made it all the way to the final.”

Caro is a member of the Maltese hip hop group 215 Collective. These guys mean business and if you’re not already keeping an eye – or an ear – on them,

Rapping from the heart, Caro bases his lyrics solely on his life experiences and emotions. Offering the listener an authentic insight into who he is has allowed him to add so much passion to his rhymes. 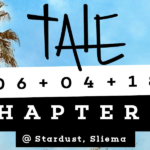 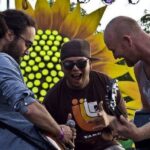