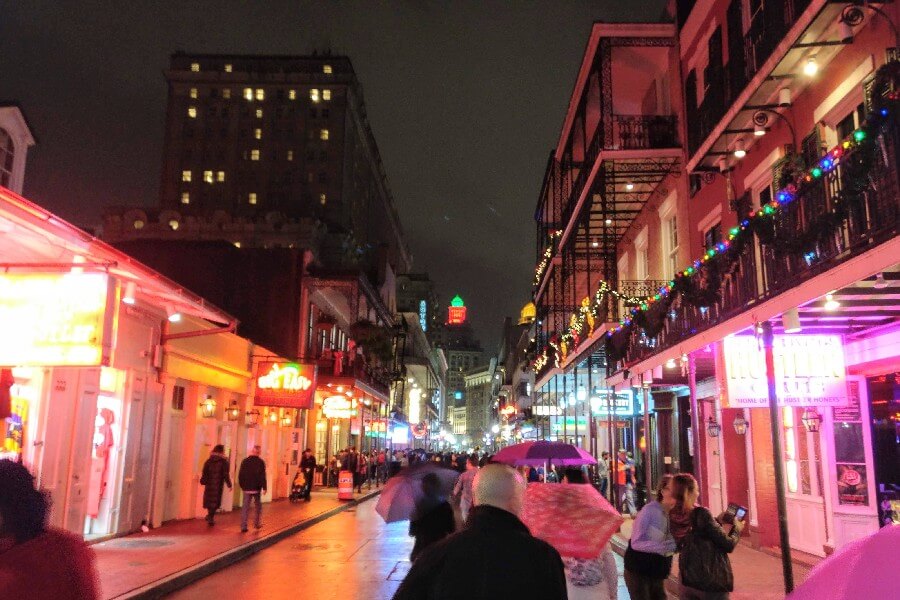 Two years ago I left part of my soul in New Orleans. Now I return to give a little more and to discover Cajun, jazz, and hip-hop in the Big Easy.

Getting off the plane at Louis Armstrong International airport you can already smell the difference in the air. The humidity on your skin is like a liquid spirit. Considering that New Orleans is on average 6 feet below sea level this should be no surprise.

Could this be what makes this place so alive?

My visit starts far away from boisterous New Orleans, in the heart of the Bayou. Drive out about 70 miles west of the city and you’ll find yourself in Gibson, Louisiana. Deep America.

We pull off the interstate, driving by trailer parks, forgotten gasoline stations, and lost-looking parking lots.

Gliding on the Bayou

The dead-looking Spanish moss sways in the moss-covered trees as our watercraft glides along, with Mr. Billy Gaston, our selector, and captain, at the wheel.

A true Cajun man by and by, he mentions a yearly event called Voice of the Wetlands Festival. It’s apparently where the best of location Cajun plays along with blues and other genres. I assure you, their promo video is 100% American. It is curated by Tab Benoit, the local blues master.

We cruise along the bayous of the Louisiana swamps to the tune of Cajun music. It’s a far-flung down genre involving accordions, fiddles, and harmonicas founded in the South of the US. Despite being first played by French-Canadian settlers called Acadians and influenced by Creole sounds from Haitian immigrants, Cajun is a truly American-made genre.

To catch more Cajun music along with the finest selection of rock, blues, and country music in the region, we recommend the New Orleans Jazz & Heritage Festival.

Frenchmen Street – Life of the City

Before you take your first step onto Frenchmen Street you will hear music. The sound of the corner street band draws in revelers like moths to a light. It is impossible to not sway a little to the beat and people’s faces light up just hearing it.

Then you hear laughter, cracking beer cans, and singing. Unlike the rest of the United States, public drinking is tolerated in New Orleans and you will see people doing just that. Also, jumping and dancing to the sound of a 5-piece brass band. New Orleans is a place where Americans and foreigners alike come to let loose.

Sure there are a lot of tourists on Frenchmen, however, the type of people you find in the mix is impressive. Some are out for a drink, for a dance, or for a hook-up.

Amongst revelers there are those that live on the street, are visibly unfortunate or appear to have simply gone mad. Life can be a serious gamble and this is a reality in the streets of New Orleans.

Disparities aside, what truly brightens the soul are musicians sporting their instruments on their backs, on the way to the next gig.

While there are a whole lot of characters (you can write a novel based on these people) the most important thing to take from this is the open hearts of the New Orleanians. Locals are easygoing and are some of the most welcoming you can come across.

In English, “let the good times roll.” There are loads of musicians. Some are playing in bars like the Spotted Cat or Maison.

Leave it up to the Big Easy Brawlers who I saw at Maison to play a pumped-up jazz revival. It’s one that reinvents the genre before your eyes with covers of Lil Jon and turning mainstream radio hits into awesome danceable pieces. Every track is unique on its own.

In New Orleans, the audience is just as much a part of the show as the band is. Shotgun Jazz Band plays the Spotted Cat every Thursday and is certainly able to uplift any crowd, the lead singer giving way to the crowd to sing as well.

Some musicians play in clubs and others busk on the street. New Orleans is a city with a new soundtrack on every corner.

Thanks to a tip from the lead singer of Big Easy Brawlers, I walk 200m down Frenchmen Street onto Esplanade, a long, historic avenue divided down the middle by an alley of trees.

I end up in a growing line leading into a two-story building called the Dragon’s Den. I was told a local DJ is apparently worth seeing. Inline I meet friendly people looking for a good time, smoke lifting into the air.

I order a beer and enter a fantastic backyard area, filled with even more smoke. Damn, they like to smoke it pure in New Orleans!

Finally managing to make it upstairs I find a club dimmed with red lights and a very amiable, danceable atmosphere. Legatron Prime goes from hype to laid-back vibes that the crowd happily accepts to get down to. The beats are great and the atmosphere is genuine.

I head out to the balcony overlooking the gorgeous Esplanade. Seeing white smoke billowing, I notice a man selling grilled food from a BBQ in the middle of the avenue. Cars crawl by.

The weather is fine for a December day and people are out. There is a close relation between music and food in this city. In New Orleans, food is not a means to an end, rather an end in itself.

A thirst for life

Since hurricane Katrina of 2005, New Orleans has proven to be resilient and risen back to its feet, Frenchmen street being a testament to this. New people have arrived and brought life back.

Between the Bayou and the city, what have I left with? An incredible thirst for life, a tune in my ear, and a full belly. 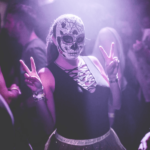 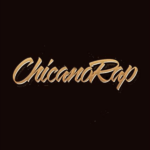