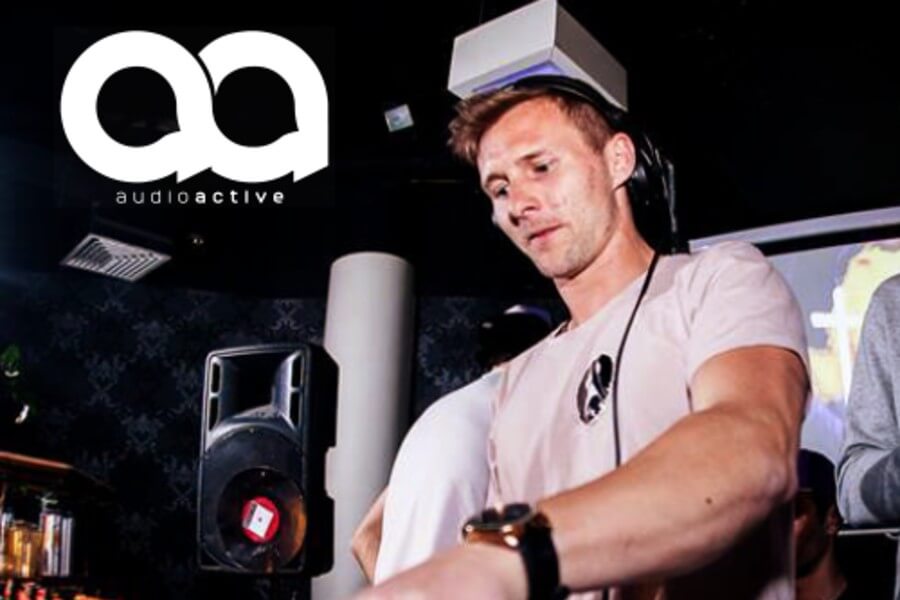 DJ Sandy is a drum & bass artist coming from a very active music scene in Leeds. He’s in Malta, where he is currently establishing himself locally. At Leeds Met University he set up Audio Active, the university’s 1st ever DJ society.

Sandy has since hosted and been invited to DJ at various clubs, open deck socials, boat & house parties in the UK and Malta. Underground Sound asks him 9 questions:

How did you find yourself behind the decks?

I’ve been behind a variety of different decks in my school days. It wasn’t until my 1st year of uni in my halls of residence that I met my best friend Ben SA (Audio Active co-founder).

He had a pair of technic 1210s and a shed full of DnB & dubstep on vinyl! As many people who went to university – the 1st year we had so much spare time on our hands and I took complete advantage of that.

I used my student loan to get myself some Pioneer CDJ 800’s and locked myself in my room for hours on end on numerous occasions to teach myself and then it went from there!

Major inspirations to you as a DJ?

I take inspiration from a vast array of different DJs and live acts across various genres. However, the one who stands out for me has to be Andy C – his style, passion, record label, and energy behind the decks are second to none.

I’ve had the privilege of playing after him in my favorite club in Leeds and his ambition and humbleness reflect in how friendly and inspirational he is in person. He’s a true legend in the DnB scene.

You are a creator of a musical community called Audio Active, established in Leeds, UK – what is the objective of Audio Active?

I co-founded Audio Active, a community of enthusiastic, like-minded people with a passion for all things music and events back in 2012. We provide a platform to showcase, promote and inspire all who wish to get involved.

Whether it be DJ’ing, MC’ing, DJ tuition, production courses, promotion, events management, record label management, graphic design, sound engineering, video production, photography, web design, we can help you get stuck in with all sorts! Whoever you are, whatever your passion, Audio Active welcomes you!

What are your impressions of the music scene in Leeds?

I was blown away by the number of events all across Leeds. There is literally a night or event for everybody’s tastes and passions every day of the week with some HUGE DJs from every genre playing. In fact, there may be too many!

One thing is sure with the music scene in Leeds is that the promoters talk to each other and try not to double book huge nights on certain dates. When it came to Audio Active we were amazed at the amount of talent across Leeds city.

The open deck socials at times were so busy we had to start using raffle tickets to ensure fairness for everybody when it came to booking 20-minute slots.

Now that you are living Malta-side – will you bring a similar community here?

Bringing Audio Active to Malta has been on the back of my mind since day one when I came here two years ago. It’s only really until the last few months that I have realized that there is a good enough network to bring the same community & underground vibe to the island. I’m not aware that an open deck social exists out here so keep an eye open for the future.

What is your impression of Malta’s small albeit dedicated DnB scene?

Growing up in the UK and being a promoter for over 10 years or so I have pretty much been spoilt within the DnB scene. The UK is home to many great music genres including DnB.

I respect any promotor who puts in the graft work when it comes to seeing their music passions and artists fulfilled in an event. In my time in Malta, I feel that compared to the UK it’s far from the level I’d like to see it.

There’s a really positive vibe towards DnB, especially liquid DnB from what I’ve seen so far. I’m sure with the correct network involved and passionate, like-minded people something incredible can happen here on this beautiful island.

You’ve been rostered on the same nights of quite a few internationally renowned DnB artists such as Andy C, Calibre, etc. – which was the most rewarding to DJ alongside?

Just recently actually I played at a Symmetry Recordings showcase after the record labels owner – Break. Break has always been one of my all-time favorite artists. He played alongside my favorite host/MC – SP:MC.

They both stuck around for our set and when they both came up to me and DJ SA and said ‘you boys don’t f**k about’ that really hit home the appreciation. When I and DJ SA get B2B behind the decks something clicks and the vibe and energy we get off each other and the crowd is something else.

We have such a loyal and respected following and I thank everyone who comes to support us when we play – gives me so much pleasure and appreciation that sometimes is hard to comprehend.

If there is one club night/festival you would play at next year, what would it be?

I’ve DJ’ed in some incredible clubs, house parties, and illegal raves across the UK but for the past two consecutive years, I have been to a festival called Audio Farm AKA One Tribe Festival.

It’s a very niche, small, and special festival in the UK. Profits go to charity and have the most amazing vibe. No mess gets left behind which shows a huge amount of respect for the environment unlike many of the mainstream festivals these days. 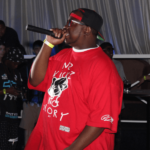 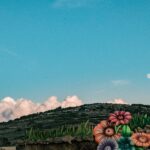