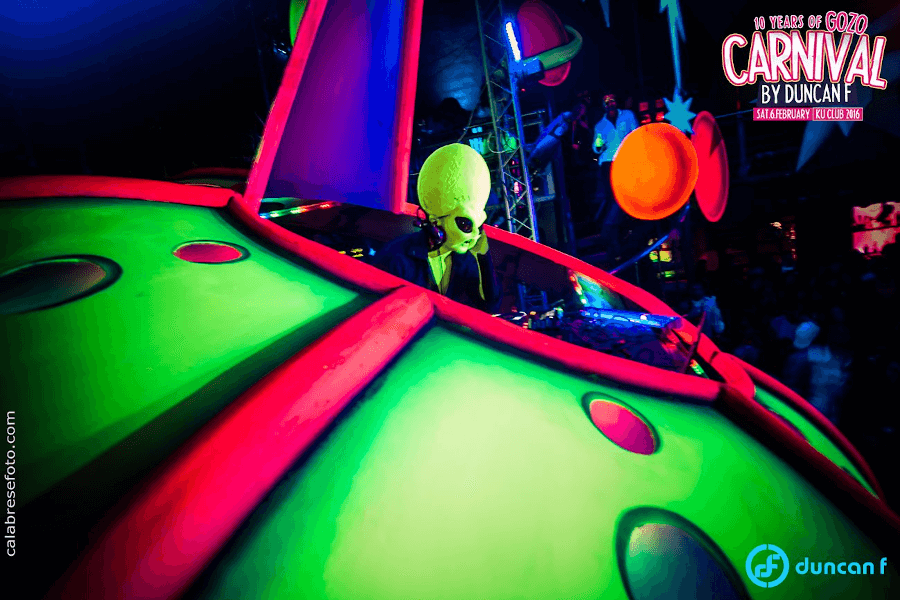 Duncan F is the brainchild behind The Bubble Festival along with his crew of fun-loving beings he’s managed to pull off one of Malta’s biggest festivals.

Duncan F where it all started

From the tender age of 12, Duncan F started performing in the best venues Malta has to offer as the DJ of the hip-hop group aptly named ‘Assault’.

He traded his drums for vinyl decks and never looked back.

He extended his assault on the Maltese music scene securing a regular DJ slot by the age of 14, playing his first electronic set at ‘Going Places’ in Paceville, Malta’s one and only nightclub strip at the time.

Duncan F was introduced to psychedelic trance in 1996 at an underground party in an old quarry in Ibiza, by a group of what he describes as traveling gypsies.

He was mesmerized by their thirst for life and music – immediately hooked, the inception of a holistic festival in Malta was inevitable.

Fast forward to 2010, imagine only 200 close friends celebrating life, love, and music in the beautiful surroundings of Groove Gardens, Gianpula – all the profits donated to humanitarian and environmental causes.

Then to Buskett Road House, it grew into 800 like-minded individuals, and finally, in 2015 the new home was The Gaia Foundation. Nestled in the magical grounds of The Golden Bay Headland, we can all see that something special has been created. This creation? The Bubble Festival.

This year was the 5th installment and my first experience of being a boy in a Bubble.

While back in Australia for the past two years working at festivals all over the country, I managed to find the best vibes available to the avid doofer (ozzie festival goer).

With installations such as Esoteric and Earth Frequency, Aussies are spoilt for choice down under. I can say without hesitation that The Bubble Festival 2019 is a festival I would take my future offspring to – it’s safe, relaxed, and very conscious. In Australia it’s Earth Frequency, in Malta it’s The Bubble.

Duncan’s dream is now a reality

“These festivals are designed to provide a platform for real human connection, positive awareness, and most importantly communication”.

The Bubble is taking a creative break for 2020 and will return in 2021. In the meantime, Duncan will focus on his current projects that are set to move dance floors like never before!

Duncan F will be bringing psytrance to this year’s Zombie Apocalypse at Tigullio on 2 November 2019. 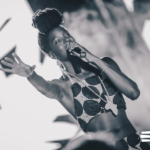 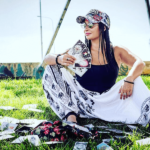