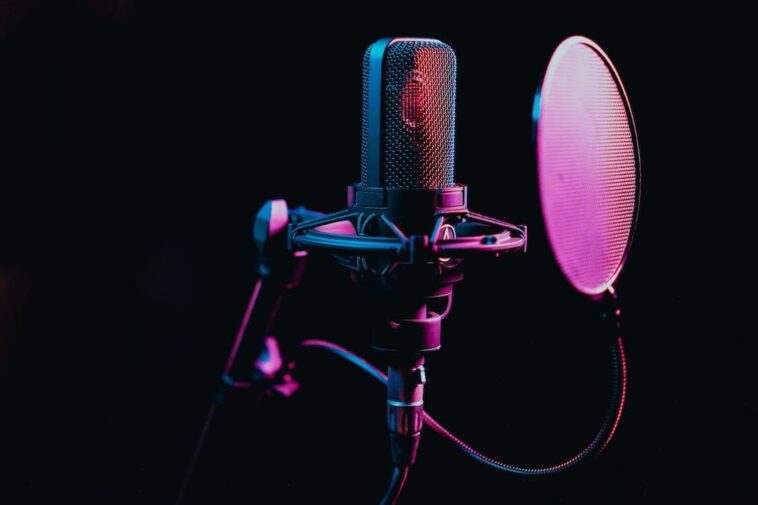 Emeka is a Sydney based rapper who’s looking to continue his upward ascent as he drops his breezy new single ‘Deserved’.

Following on from the enormous success behind his previous track ‘Icarus’, Emeka is back bringing more of that smooth and enigmatic hip-hop direction that he has cultivated for himself. ‘Deserved’ makes for a wonderfully warm and alluring return. With his bold and dynamic flow riding across a bed of rich and laid-back piano-led textures throughout.

This track is perfect for kicking back as the sun sets on Summer 2022.

An authentic sound from the UK to Australia

Emeka is an independent UK Hip Hop artist based in Australia. He was born, and raised in the UK, moving to Sydney, Australia at thirteen years old. Emeka creates authentic music that deals with the reality of his experiences.

He began doing so in 2021, inspired by the legacy of his late grandparents. Both of who both worked extremely hard to follow their passions and achieve their dreams.

There is always opportunity to propel yourself

Emeka’s goal is to encourage others to pursue their dreams. He believes in making use of the resources that people have around them, no matter how limited.

“There is always an opportunity to propel yourself further towards your goals”. Emeka exposes the realities of his own life and experience to show that it’s okay to not be okay. What’s important is that you as an individual can utilize accountability and take action in life.

The inspiration behind ‘Deserved’ is the journey of progress that Emeka has made since last year. Taking into consideration the many metaphorical seeds that he’s planted since.

“Gratitude plays a huge part in how some of those seeds have begun to reap a bountiful harvest”.

Emeka is a storyteller, his ultimate goal for this track was seeking to create something that would inspire. A sense of relatability was added for his fellow Brits by adding a sample of the London Underground. Signaling, to continue their daily grind despite what hardships they face and to continue sowing their seeds of success.

The song has a fun intro incorporated to remind the listener that balance is required in anything you want to achieve. 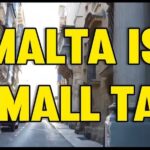