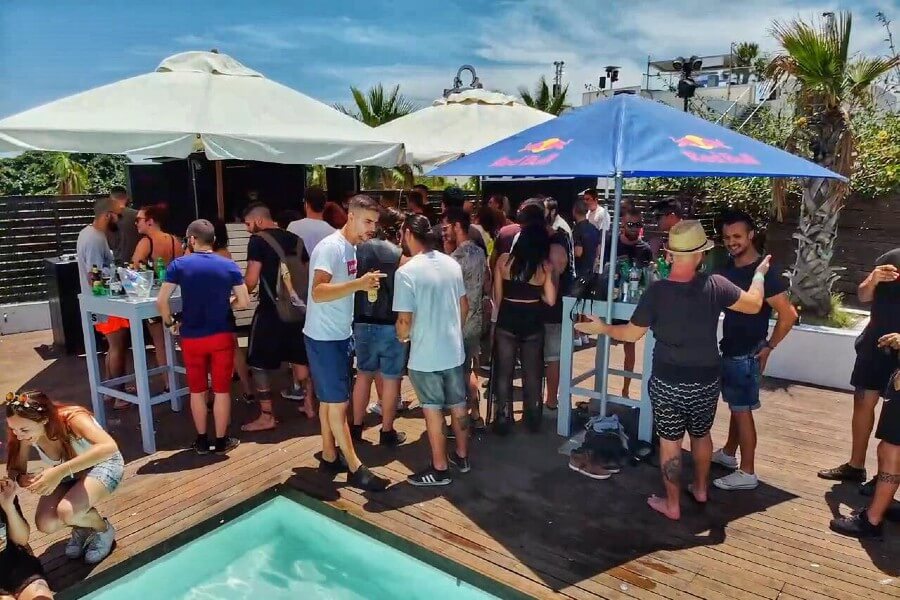 Techno music at 8 am on a Sunday morning – why not? Well, I can use one word to describe this little universe: solid.

“Solid is defined as firm and stable in shape; not liquid or fluid”

The music is solid, the playing is fluid and the beats perfectly fit a Sunday summer morning at Rooftop (Gianpula). DJs manipulate the beats in a way that is reminiscent to Sonar Festival in Barcelona.

Overlooking the Rabat valley and splendid scenes of Mdina, the location adds to the feel. And well the crowd – what a spectacular down-to-earth bunch of music lovers. Heavily tattooed gals and lads dance without interruption throughout the morning performance.

I join in, there’s no helping it.

At some point, I look at my watch and it is 3 PM. The heat is on, the sun radiating for some time now, and a few of the lovely-tattooed techno girls have taken to the pool, bikini or not. I’ve been weighing the idea of taking a dip for a few hours now, but I can’t get away from the dance floor.

This was the second edition of in.di.go. The program is still in its infancy, but it is certainly promising for Malta’s techno scene. Waves, energy and vibes jelly together forming patterns of pure pleasure.

The music compels the crowd to move. Even the bartender cannot help himself.

The performers at in.di.go Sunday

Gordon Flash started Djing when acid house and techno landed in Malta in the beginning of the 90’s. His sound is influenced by emerging scenes in Europe and Chicago. Since these crazy times, his style has evolved through the various forms of house and techno. After taking some off time, Flash is back to DJing as well as managing London-based Solid Tracks Records.

Christian Muscat, AKA Muski started following the progressive and minimal sounds from a young age. Muski is one of the founders and DJs of XPOSE, an organization that brought many acts to Malta such as Keith Carnal, Anetha, Tensal, Kessell, Tommy Four Seven, Setaoc Mass and even bringing superb Live Acts like SNTS & Fabrizio Rat – La Machina.

Matthew Bugeja, the Maltese Dj, started playing in 2014 under the name of PATIENT. He is especially into the darker, powerful side of techno. He has been proving himself by combining the genre with acid and industrial tones.

Matt is also one of the organizers from XPOSE, booking quality techno DJ’s from all around the world got him warming up artists such as Tommy Four Seven, UVB, Keith Carnal, Kwartz, Hector Oaks, Reeko, Fabrizio Rat, Aleja Sanchez, and more, mostly at the Maltese home of techno, Liquid club. 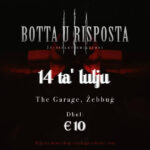 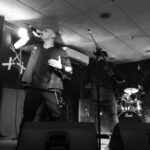