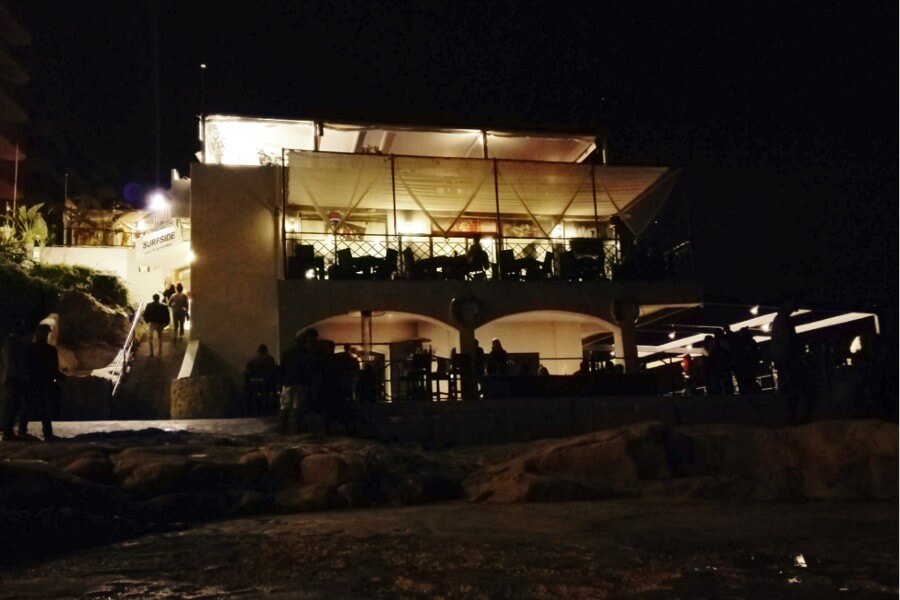 Jamrock Party, a celebration of reggae, returned to Surfside Malta for another night of vibrant music and chilled vibes on November 3rd. The event was organized by Rootz Island, a group that dedicates itself to building the Maltese Reggae community. Known for organizing some amazing events the island over, so, hearing that they had organized another Jamrock session at Surfside meant that attendance was a no-brainer.

The event was dominated by two headline acts: DJ ONNS and BeLights. DJ ONNS has made quite a name for himself in Malta, appearing regularly at Zion Reggae Bar, Funky Monkey, and Ta’ Fra Ben. He also made an appearance at Sunscape Festival back in July where he really got the crowd moving.

BeLights, one of the creative masterminds behind Rootz Island, is also at the forefront of this energetic cultural movement. Frequently playing at all the regular haunts too, he has injected a huge amount of positivity into the reggae community in Malta, making it more accessible to those seeking it out.

Arriving there soon after 9, it almost felt like I was at the wrong venue. Getting closer and closer to Surfside it seemed like just a regular Friday evening. People were sitting and enjoying meals on the upper floors and indulging in a few post-work drinks, but the closer I got, the more imminent it became that there was something else bubbling under the surface, so to speak.

Entering the downstairs part of the bar, I was greeted by some laidback, rhythmic beats and a distinctively pungent smell in the air. Yeah, this was definitely the right place.

Over the course of the next 2 hours, people began to steadily trickle in from the street above. At the start, I was a bit apprehensive about the juxtaposition of reggae music in a sports bar, but that soon subsided. The location couldn’t have been more ideal.

The rocky beach – literally right outside the door – combined with a cloudless, moonlit night, cool people, and great music really made it a night to remember. People from all walks of life, brought together by their love of Malta’s thriving underground scene, were seamlessly mingling and enjoying the night as one.

The dancefloor went through phases of energetic dancing as people constantly poured in to get their fill for a few moments before retreating outside to recuperate for the next floor filler. The whole night was defined by fantastically sweaty periods of active bopping to chilled back periods watching the waves gently crashing with the faint sound of the music and the crowd in the background.

This being the second Jamrock session organized at Surfside, you can guarantee there will be another. Make sure you stay tuned into Rootz Island’s Facebook page or the Rootz Island website for any updates. If you’re relatively new to the reggae scene in Malta, then this is a great place to get an overview of what you can expect.

While you’re at it, make sure you check out DJ ONNS’ Facebook page and BeLights Facebook page too. Between the 3, you’ll get a healthy dose of reggae to satiate you for some time to come. 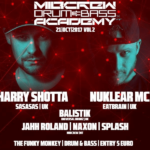 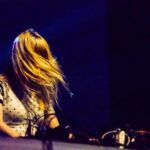