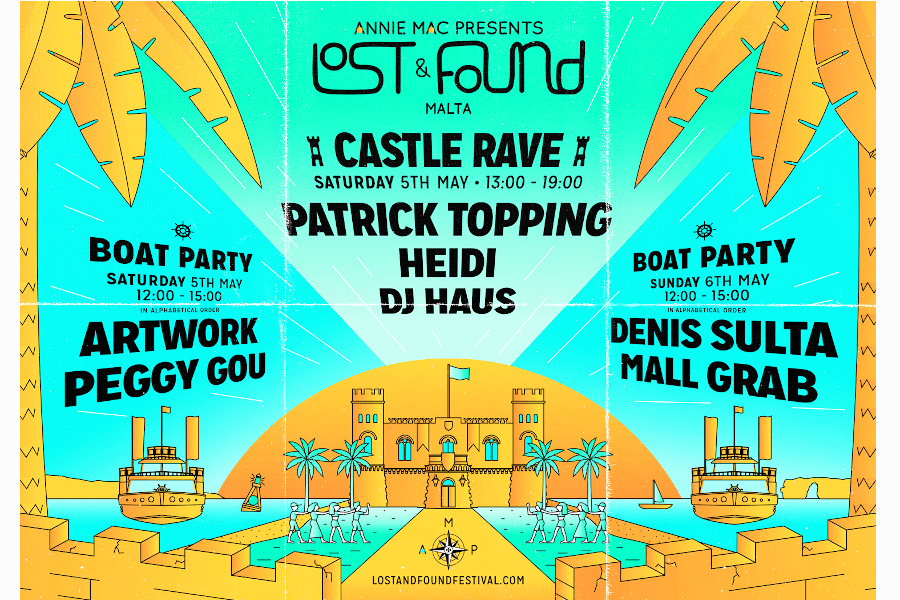 The weekend brings us the first of a long line of big dance events of the summer – the Lost & Found Festival. Hosted by legendary UK DJ, Annie Mac,

It will be the fourth time the event has rolled onto the island of Malta and packs a lineup that is bigger and more exciting than ever. And naturally, Underground Sound will be there to witness the madness unfold first-hand.

With a list of big-name artists that is unmatched by any other event set for the summer, Annie Mac, who will be playing every day of the event, is about to shut the island down for the weekend!

Starting this evening and finishing officially Sunday night, but more likely, whenever I pass out on Monday, it will be four days of intense sesh and of course, the same bloody good music.

Along with the core festival, UGS will also attend Saturday’s Castle Rave, which last year was hosted at Saint Agatha’s tower in Mellieha

The Tower was the most exciting part of the whole weekend.

With this in mind, it was on the top of my list for this year and although the location of the rave is a secret at this point, with Patrick Topping, Heidi, and DJ Haus all on the bill, it is set to go off once again.

Anyone checking out the line-up in detail will notice a distinctly British theme, with some of the biggest names in UK Techno, House, DNB & various other scenes all poised to play.

However, that is not to say there aren’t people appearing from across the globe, with Danish DJ legend, Kolsch appearing at the festival once again and The Martinez Brother from the US in the mix too, along with numerous other global acts.

This said, what’s really getting me gassed about the lineup is its list of UK rappers, with J Hus, Novelist, and Not3s all making the commute from London.

Being a hip-hop fan through and through and absorbed in the London rap scene since Lord of the Mics was in Jammer’s Basement, I will be sure to soak up as many of these guys as possible.

Above all else though, The Streets frontman and everyone’s favorite geezer, Mike Skinner, is someone I simply can’t miss.

Not just because I’ve been listening to him since I could pick up headphones, but because he headlined my very first festival which I attended out of my nut at the tender age of 15, so it will be a massive throwback to my wasted youth!

But, let’s not forget that this is a dance festival primarily, and so I will, of course, be there on a mission to catch as many of the DJs on the line-up as possible.

Personally, I will be aiming to see Northern Irish duo, Bicep, Manchester’s Dub Phizix and Strategy in action and of course, headliners Jamie XX and Four Tet.

However, as the old saying goes, the best-laid plans of mice and men often go array, especially when you are heavily intoxicated and the line-up is as good as Lost & Found’s is

As such, nothing is guaranteed, so stay tuned for the festival review next week to find exactly who I saw, who killed it, and if you didn’t go, what you missed out on… if I’m still alive by the end that is. 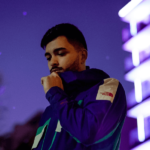 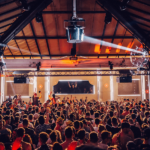