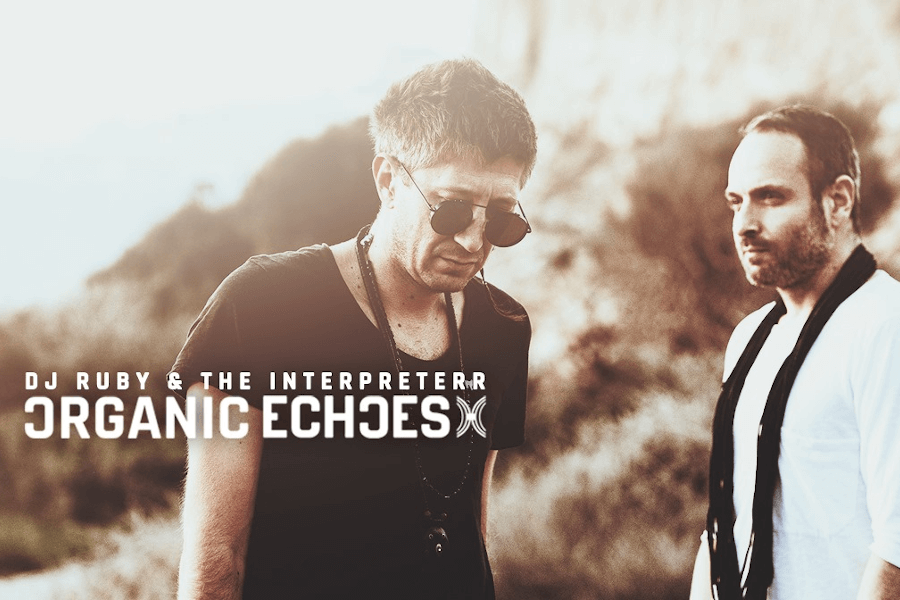 What is the motivation for multicultural duo Organic Echoes

Tucked away in a secret garden, they diffused their first filmed set, sharing more of their project with the world. The selections are top-notch – playing the freshest releases, together they explore the far limits of electronic music by looking through the lens of folk, Middle Eastern and Balkan influences.

What is the motivation for DJ Ruby (Malta) and The Interpreterr (Serbia). to play music together as Organic Echoes?

Ilija: “We started to play music together for our crew and simply enjoy playing.  We connected musically, our experiences, taste of music, techniques of playing music. A lot of things actually brought us together. Above everything, our energy and spiritual sides recognize each other. Ruby is one of the best DJs i know, and one really good-hearted guy.

Ruby: From the first time I heard Ilija play, l knew right away that his approach to music was very similar to mine! We connected instantly, became good friends and right away we both came up with the idea to do a project together. Organic Echoes was born.

Music is a language

What role does multiculturalism have in your music?

Ilija: Easy, Music is a language that everyone can understand.

Ruby: Organic Echoes is a celebration of multiculturalism! Our sets are inspired by the cultural backgrounds of different countries.

What inspires you about multicultural music?

Ilija: World music for me has the power to connect us all, doesn’t matter the color of our skin, Religion, and from where we are coming. At the end of the day, we are all human beings with emotions and empathy inside us.

Ruby: For me It’s in the title because it connects the world through music

Obviously, there has been a change of plans for events this summer – how do you plan to keep your audience engaged?

Ilija: Yes, this situation changed a lot of plans in general, including ours as well. I just know that we will keep good spirits and simply go with the flow

Ruby: Unfortunality we had to cancel our exclusive monthly residency as Organic Echoes that was supposed to kick off in April and continue until September. We’re still hoping that clubs will open sometime this summer. Considering the international lockdowns, have you been receiving fewer or more new releases from producers than before?

Ilija: Nothing can stop the art. Music is coming from all sides. I wouldn’t compare about less and more, I would say that new generations of young producers is coming and they bringing something fresh.

Ruby: I can’t keep up with new music now more than ever! Due to lockdowns there is more music being released then ever! which is crazy. The clubs and festivals may have stopped for now, but the music certainly lives on!

Any plans for live streams?

Ilija: For now no, but if something happens, you will know.

Ruby: Not to long ago we released Organic Echoes Behind Closed Doors a film, which involved a lot of work.We perform one-off shows but we are not going to oversell this concept. 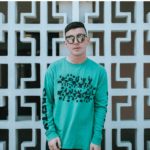 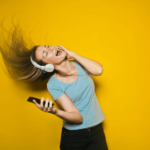