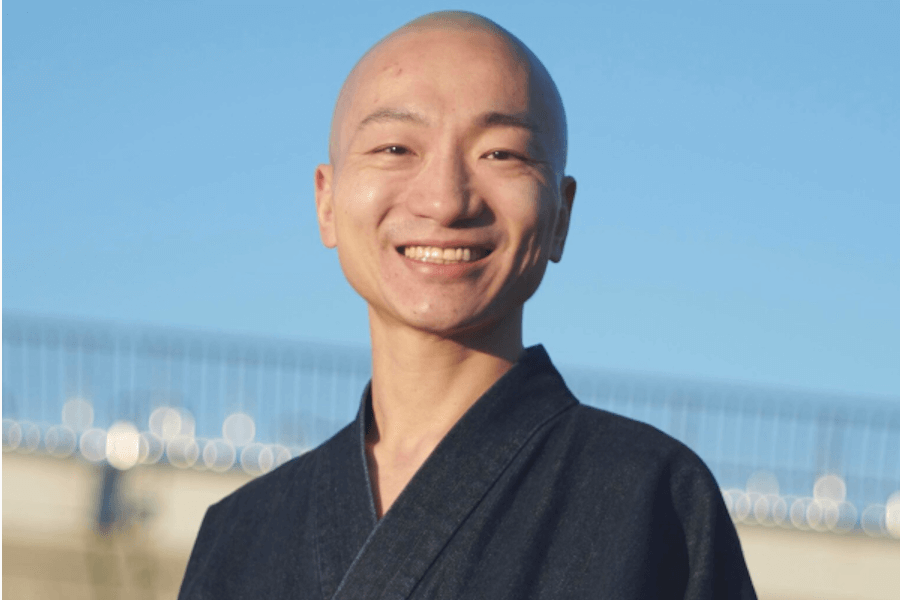 Beatboxing is being taken to a whole new mystical level by Yogetsu Akasaka.

From busking in different countries to taking the spiritual path of becoming a monk. This Japanese Zen Buddhist monk never let go of his love for music.

His voice and a loop mixer are all he needs to create music. These fresh new sounds are bound to put you in a relaxing state of mind – and this is exactly his goal.

Whether you’re looking for new music to meditate, sleep, or concentrate on, Akasaka is the music guru you need. The Zen master is a blend of the old and new. Donning the traditional robe, he uses his loop machine and beatboxing skills to mix Buddhist chants.

Journey to becoming a beatboxing monk:

Akasaka’s journey to becoming a monk wasn’t the typical spiritual one you’d imagine. If it wasn’t for his friend introducing him to the art of beatboxing Akasaka wouldn’t be where he is now.

Before becoming ordained in 2015 as a monk, his life was one of a busker. Akasaka performed for people in the streets of America and Australia. As well as traveling to other places to busk, beatboxing helped him make a living.

Aside from busking he also worked at a theatre company in the northeast of Japan. Following his father’s footsteps, Akasaka decided to become a monk.

As he completed his training at a temple he didn’t let his love for music end there. Eventually buying his first Boss Loop Station he began to add vocals and chants to his melodies. Mashing these elements up with beatboxing. Akasaka has stepped into something unprecedented within the music scene.

Akasaka had some fears that people might view his work as unconventional for a monk. However, his music releases online, and his performances have been a huge hit. He’s taken his transcendental talent to the stage at various events. From musical festivals to corporate ones, Akasaka has kept his spiritual aura intact as he performs.

Ever since his release of ‘’Heart Sutra Live Looping Remix’’ back in May, the Japanese monk has gone viral.

As the pandemic brought about feelings of uncertainty his music has helped people unwind. Many of us have been locked in and feeling frustrated with the current situation. However, during this limbo state of life, Akasaka’s music has been described as healing by many. Unfortunately ever since the pandemic turned our lives upside down he hasn’t been able to perform.

Focusing instead on his spiritual obligations, Akasaka still enjoys producing music but views it more as a side hobby. Akasaka’s videos aren’t the typical meditation ones you’d normally find. Using just a plain white backdrop and the loop mixer, his music has an alleviating feeling to it.

Check out his ‘’Heart Sutra Live Looping Remix’’ to get you into his musical mojo: 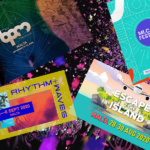