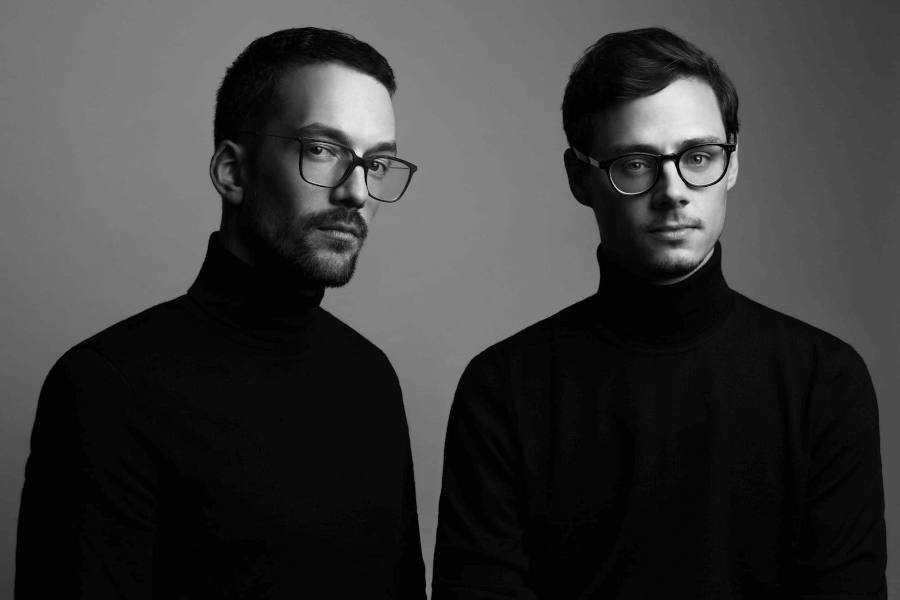 Felsmann + Tiley release a rework of M83’s melancholic Solitude. A track befitting for those feeling a little isolated in such trying times.

An exploration of your inner self

The duo amplified the isolating intensity of this tune using hard-hitting synthetic melodies that plummet your psyche through a tunnel of feels.

“We are super honored to rework M83’s Solitude, a fitting theme for these current times. We took the melancholy of his original and further intensified it by distilling it into a synthy reduction”

Listen in and let this track carry you forth on an exploration of your inner self.

M83’S hard-hitting lyrics echo through your ear canals and resonate deep within. Touching upon themes of nostalgia lost love, and isolation.

With the complementary synth sounds provided by this dynamic duo, many mental barriers are broken down as their synthetic sound waves touch deep into your core.

The melody ebbs and flows, fluctuating from mellow to intense.

A very probable reflection on the kind of mental states we go through in solitude, sometimes quiet and at peace and sometimes unbearably loud and at war.

Felsmann + Tiley bring their love for ‘the grandeur of film scores’ and elegant contemporary piano, together with the versatility of electronic music to create an ambient, chilling blend of synthetic sound waves.

Striping away percussive elements from their sound.

Meshing the thought-provoking elements of classical music with the body-activating soul of electronic sound. It’s their way of “commenting on life with melodies” all through the power of their ‘synthesizer only approach. They strip away any percussive elements from their sound.

Forcing the melodic musical core to resonate within without any rhythmic aid. Bringing the resonating power of film scores away from its visual counterpart to create an evocative listening experience.

‘Tempora’, is a twelve-track album released in 2018, each song entitled after each month of the year. Every track evokes an emotional impression associated with the temporal atmosphere of each season. February’s sound is a little bit colder and harsher compared to the soft, sweet melodies of April. August is warm, sprightly, and vibrant while November is a little darker and gloomier.

Felsmann and Tiley’s journey has only just begun.

They’re planning on releasing a “string of ‘synth only reinterpretations” of tracks they love over the next couple of months.

Like this recreation of Max Richter’s The Departure, a classical theme song to compliment the TV show, The Leftovers. 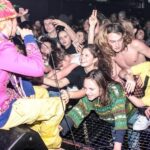 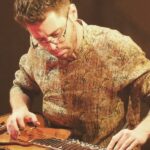