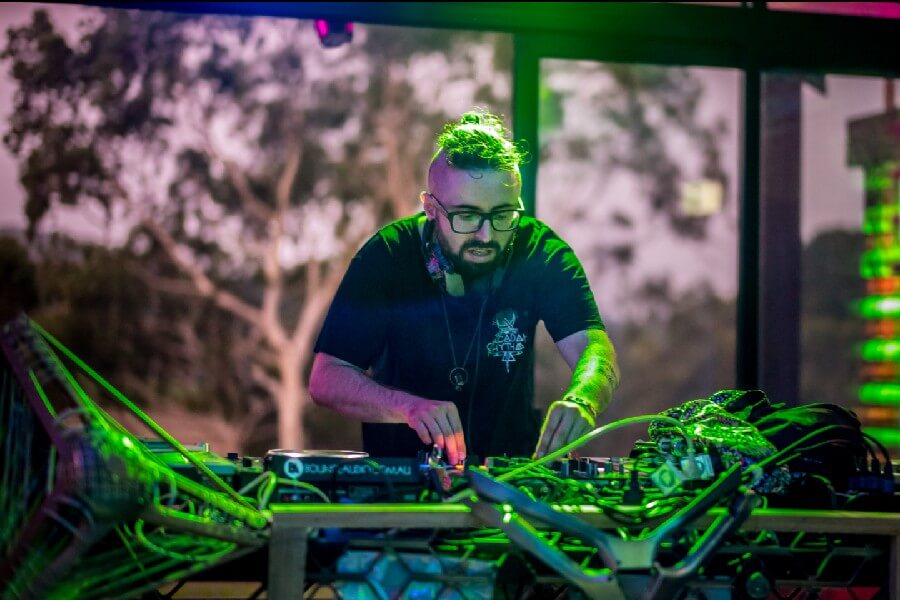 The rhythmic downtempo sounds of Caly Jandro echo through the streets of Melbourne and into the Victorian bushland.

He combines mesmerising drumbeats with earthy and ethnic elements. Caly takes you on a journey of self-discovery and pure connection. No wonder his friends call him the urban shaman. He generously gave some of his time, so we picked his brain on the release of his 3rd EP ‘But One Word’.

What does music mean to you?

I believe in music as a powerful force, an expression of our higher nature. To me, finding my expression is a stone I cannot leave unturned. It’s a calling that has the ability to bring others and myself to a higher vibration.

When and how were you introduced to electronic music?

Quite honestly, I got into it very late and in a hilarious fashion! When I was on my first major overseas trip, my foreign friends introduced me to partying and along came electronic music with it.

My first live experience was seeing Aviici at Ultra in Miami! At the time this was magic for me and my taste has obviously developed a lot since then.

Downtempo straight to the soul

Why did you choose downtempo as a genre?

Downtempo speaks straight to the soul and encompasses all types of organic music from all around the world. To me it can be an expression of so many sounds, cultures and genres, and grooves. It  doesn’t demand your attention, instead speaking through its hyper-musical qualities to deliver it’s message.

It was at Carlton Club for New York Cats in 2014. I had basically never used CDJs and was flying blind. It was a great experience that I will always hold dear. Shout out to Juzzy, Jesse, Adzy and the rest of the NYC crew.

What has been favourite gig so far?

My gigs at Ranch-O-Relaxo have always been the most anticipated and well received. Playing before Uone‘s closing in 2018 was a super special energy.

What musicians/artists inspire you?

Caly Jandro on the Australian scene

What are the strengths & weaknesses of the Australian electronic scene?

The strengths are that people here are passionate about music and willing to support it. The weaknesses are that it’s really hard to run events here freely. In large due to public policy and expense, and its difficult to get good acts over due to the price of flights.

DJing has also become quite cheap with entry to the scene being quick and easy. Producers aren’t really appreciated enough for the work they are putting in to make the music that gets played out.

Please tell us about this EP, how long have you been working on it?

It’s taken a while to put together. The elements I have included are quite organic and intricate, and have been collected over a couple of years in total.

I feature a tune that has quite a western vibe. Another has Portuguese spoken word from my good friend Amanda. I hope to reach a heart felt and mystical place with the EP, and bring the listener into an intricate world of texture and soul.

What are the biggest challenges for electronic artists in Australia?

Over flooding of the market. It’s the barrier in shining through the noise when there’s constant promotion of everything at all times. But I guess that’s the game everywhere.

A lot. Despite getting my computer stolen last year and potentially losing some music, I’ve got another EP on the way. I’ll be announcing a brand new project with my man Stephen Boffa.

I’m looking to branch out and release on some European labels. As well as more music on my home label Beat & Path who are doing great things here in Australia.

I’m also looking to run some cool parties here with my Circadian Rhythms crew. I plan to tilt with culture and start bringing world music more into the fold of our local scene.

Do you have anything you want to tell the world/community?

Keep supporting good music! There are many great artists out there and they exist solely on your support.

Vote with your ears and with your dollars to keep good artists, labels and festivals afloat. Remember that without producers, there is no scene. Spread positivity, share your gifts and keep on bringing your best, the world needs it.

Beat & Path for the release, Killing Time Bar for hosting my launch party, Amanda Falcao for collaborating with me to fulfil a big dream of mine, and trndmsk, Sweet Musique and When We Dip for the premiers. Plus everyone that always supports me and my music, love you guys <3 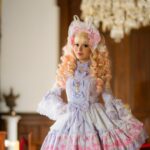 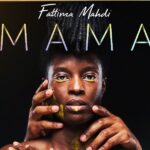