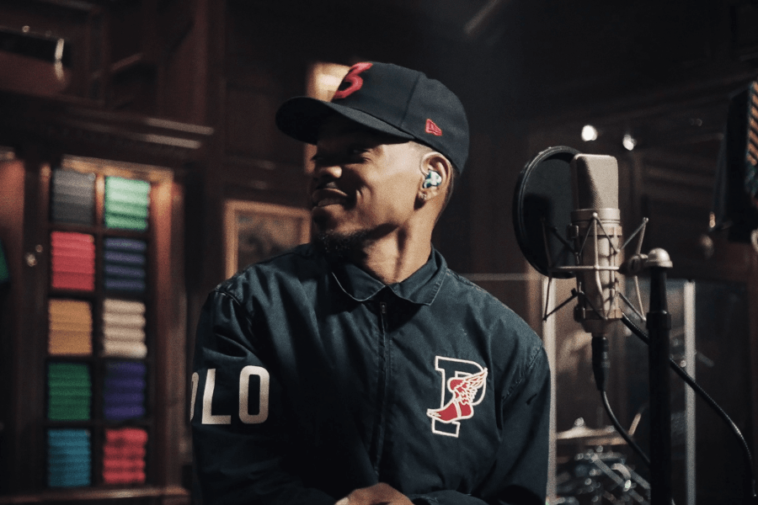 Polo and hip-hop – a brief history.

Back in the 1980’s Ralph Lauren founded his fashion label. His intentions were to form a menswear line for wealthy elites. It was a brand that encapsulated the American dream of quality, allure, and wealth.

Ralph Lauren built an empire on selling something unattainable for most people. It was the American dream on steroids.

The Polo logo was chosen because of the sports association to prestige, affluence, and freedom. Titles that are the complete opposite to the way that Lauren grew up and aspired to become.

Polo and hip-hop culture in the 80’s

The late 80’s saw an outburst of Polo culture in New York, which continues to impact today’s fashion fiends. It crosses musical and sporting cultures from hip hop to rock, from football to skateboarding and from the boardroom to the streets.

However, unbeknownst to him at the time, a Brooklyn-based gang known as the Lo-Lifes went from stealing Lauren’s American dream to sporting the brand within their inner-city neighborhoods. It was sparking the flame for the Polo revolution.

The Lo- Lifes : Polo and hip-hop

Lo-Lifes took inspiration for the name from the last syllable of Polo: Lo. The meaning behind it is that you live the life of Lo. You wear Polo head to toe and live the lifestyle that the brand is known for out on the streets.

Inspiration was also found in staking claim to something that was unintended to represent their way of life or culture. This is because society said they were unable to afford the American dream. In the end, the Lo-Lifes hijacked Ralph Lauren Polo and hip-hop followed suit.

It wasn’t long before the Lo-Lifes found themselves gaining a reputation as they began to mix with some of the biggest rappers of the early 90’s. Today rap figures such as Nas, Kanye West and Polo G can be seen in Polo wear, but the Lo-Lifes are the original OG’s of Polo culture.

Within hip-hop culture fashion has always been a foundation with competition being fierce because of status within communities on the line.

It’s with this that hip-hop shows us a depth of loyalty that isn’t seen in any other genre when it comes to fashion brands. A great example of this can be seen with major artists such as Nelly writing the song Air Force Ones – a homage to Nike’s Air Force One sneaker.

The Polo movement may have started with criminal activity and far from the segment of the American population that Lauren was targeting when he first started. It has now managed to survive for the past four decades.

What we’ve learned from Polo’s accidental success in hip-hop?

By engaging with a particular culture and becoming a part of that culture directly, you will gain a powerful form of branding. It allows you to connect with customers on a more intimate level – that is, if you are at the right place at the right time. 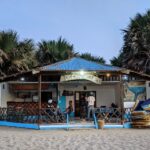 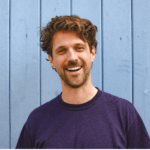