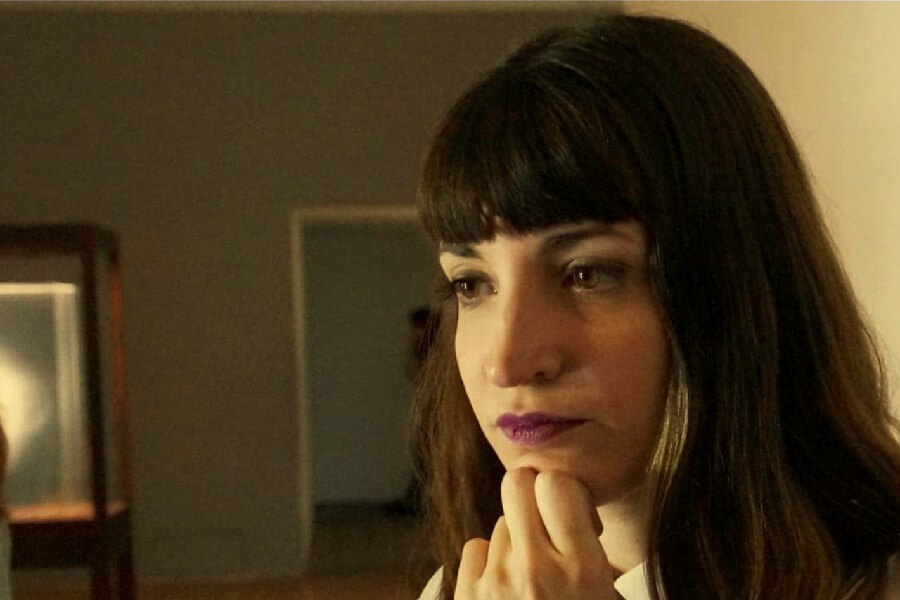 Tamara Grosso is an Argentine writer, editor, and poet. Due to the pandemic, people are forbidden to go outside. From home, she tells us how poets live (and survive) this world crisis.

Poets are great friends of solitude and isolation. It is there they connect with inspiration and creativity. So the question is, does a global pandemic and a forced quarantine affect the life of the writer?

Can the mandatory quarantine become a source of inspiration for poets or is it rather a blockade? How are you living this situation?

I think there is everything. There are people who can feel inspired or who see writing as a form of relief, and others who don’t. I am quite blocked. Perhaps this will help me to have material to write later.

What surprises you most about your daily quarantine?

I really like this question because it looks like a slogan that I have in my writing workshop (which I offer online now). I suggested looking for something that would attract attention during the day, even if every day seems the same.

It strikes me to see how other people (in social media or on their balconies) entertain themselves and their children, or do new things. For example the other day I spent hours watching how my neighbors entertained their baby with made-up toys.

There is a lot of talk about being “productive” during the quarantine. What do you think about this?

Yes, we have a very strong pressure about being productive. It’s very installed because for many years we have had the same system and the same consumer values. Consumption and productivity go hand in hand.

Either you are consuming or you are producing. You can never be still. It hurts a lot to self-demand quarantine. Meaning, it’s very harmful to oneself because beyond being locked up (which is already hard) the uncertain situation worldwide is also harsh.

It’s very sad. So demanding that we produce more and better. The idea that all artists have to be doing their great work in 20 days of quarantine is utopic and detrimental to everyone’s self-esteem.

Do you think that there are certain concepts widely used these days that should be redefined?

Yes, there are concepts that should be redefined. Productivity is one of them. Perhaps the world would be better if we did less, instead of doing more.

Economic survival as a poet

How can a poet survive economically in a world crisis like one we are experiencing right now?

We need to know first of all how a poet survives economically. Very few poets in the world live on their writing. In Argentina particularly there are very few.

We have other jobs. Many poets are journalists, editors, freelancers, proofreaders, or work on the book and literature circuit. And right now there are many without work.

It’s the same thing that happens in all areas because we don’t live on poetry. And some of us complement this income with book sales, but now bookstores are closed in Argentina.

In other countries bookstores are working with delivery. I also give workshops and I’m giving them online now. But it’s also a challenge to do it online because the most important part – the meeting – is lost.

Is there someone who inspires you particularly at this time?

I reread Roland Barthes and Emily Dickinson. Both of them seem very inspiring to me right now. Barthes because he mixes academic writing with accessible and literary, poetic, friendly writing at a time when it’s difficult to concentrate.

And Dickinson because she’s a poet who spent a long time locked up and secluded. She was read a long time later.

She was able to publish very few poems while she was alive, and she talks about so universal and momentous subjects that her work survives its time. This is the perfect time to read her work because she talks about confinement, isolation and intense emotions.

Can we all be poets?

Suddenly many people who had never done it before, have began to reflect and write. Do you think we can all be poets?

There are so many people exploring writing right now, it makes me happy. I am one of those who always think that art has to be accessible to everyone, not only to consume it, but also to produce it. I think that anyone can be a poet, thinking otherwise would seem very elitist.

"Let nothing define us. Let nothing hold us. Let freedom be our own substance." – Simone de Beauvoir 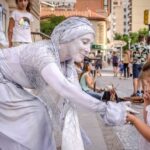 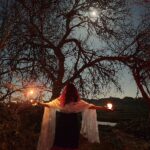