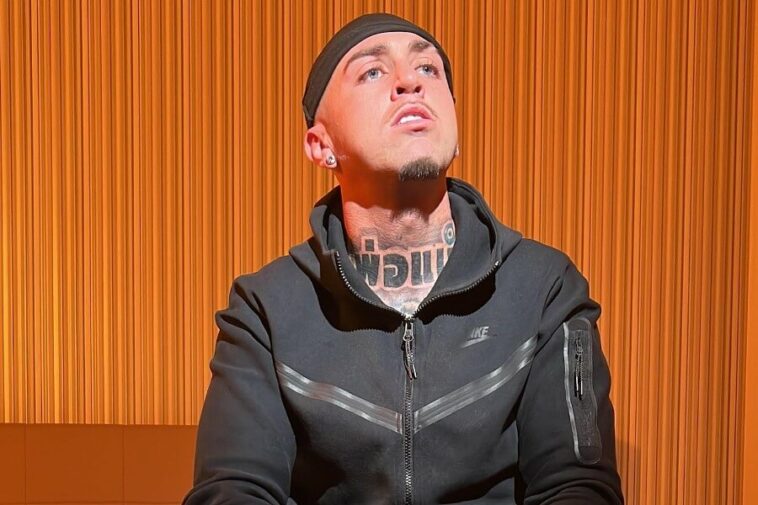 Maltese rapper Rheez releases a new freestyle video titled “I Like”, a Tory Lanez remix. The release is a part of his “NinjaPack” series, which is now available on his YouTube channel.

The year has witnessed independent rapper Rheez, hit the ground running and turn up the pressure with fresh music being dropped at a dizzying rate. He’s been effective in releasing official singles alongside high-quality video productions. There are no signs of stopping either as he’s just sprung his latest offering from his self-titled “NinjaPack.”

“NinjaPack” is a series of freestyle videos that offer deeper lyrical content demonstrating capability and passion in the music that Rheez produces. It highlights his lyrical adaptability by spitting over different beats. So far, these beats include drill, RnB, hip hop, and an afro beat remix.

This ninth release from the series shows the rapper keeping a laser-like focus on his goals and consistency. Consistent even down to the smallest detail – such as the Nike Black Tech clothing he’s worn throughout the previous eight releases to date.With three more videos left to drop in the Ninja Pack series, we’re curious as to what more is in store for the remainder of 2022 and into 2023.

Get to know more about Rheez the new breed of Maltese hip hop here. 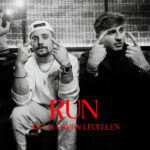 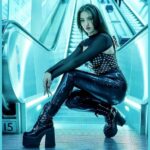