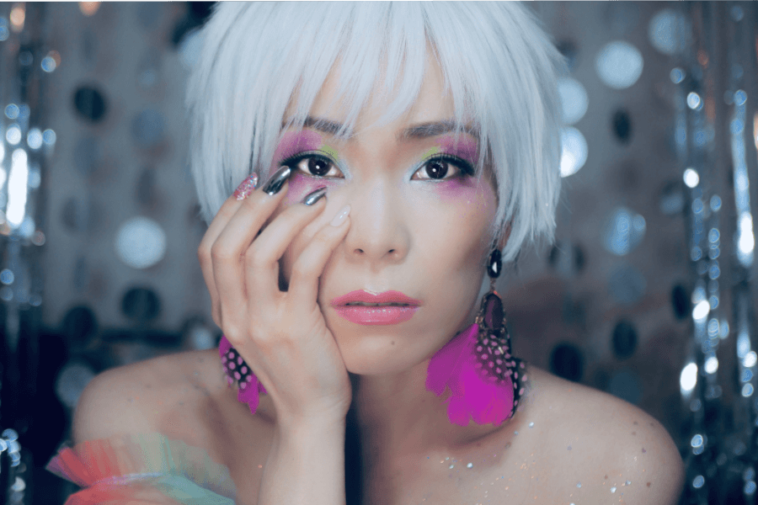 Shihori is one of the most prominent J-pop artists active in the US today. She composes and sings for movies, anime, games and TV commercials.

Shihori entered the J-pop (Japanese pop) world after moving to Tokyo from Nagoya City in 2007.

Starting her music career as a vocalist with Aska, “Shihori and Aska” were a classical-crossover duo. Both struggled with getting any sort of recognition. They eventually went their separate ways as solo artists due to to lack of exposure.

“My music was always very mature for my age. It wasn’t easy-listening or pop so unfortunately this is the reason why we weren’t given the attention that I believe we deserved”.

She caught her break when Yoko Kanno picked up her lyrics. It was from a competition that was being run for a placement as an internal song on Macross Frontier, The Movie “The False Songstress”

From the bottom, to top ranking J-pop producer

“My first release as a songwriter was for Nana Mizuki. She was a legendary voice actress, singer and narrator, who impacted the anime music industry heavily”.

Dozens of her songs have made it to the Japanese charts, many of which have ended up as soundtracks in popular anime.

However, it was her third official single release that ranked at #5 which was the theme song to the championship of, Ragnarok Online. On the same day she also hit #1 as a songwriter for the album Ultimate Diamond by Nana Mizuki.

J-pop and its role in anime and video games

Anime is more than animation—it’s an energizing world of narration that goes beyond Saturday morning cartoons. J-pop plays a pivotal role in the soundtracks of some of the most popular anime productions.

It was in the early 90’s when labels saw just how popular the anime trend was becoming. It was then they moved on the opportunity to place music in featured films from the artist’s that they represented.

It was purely anime songs that started out as theme songs and over time J-pop started to take the place for musical promotion.

The J-pop industry has become much more exciting since 2018 as younger artists start to break the old limitations that Japan used to have up until 2015.

“It’s not only J-rock that has been gaining popularity in the West, which I would like to acknowledge and pass on to the Japanese people”.

In her career she has written songs for some of Japan’s most famous contemporary artists, including Nana Mizuki and Momoiro Clover Z. She’s also collaborated with Kohei Tanaka (world famous composer of anime series “One Piece”).

She has gained 11 Gold Disk certified titles. These are awarded by the Recording Industry Association of Japan, for sales exceeding 100,000 copies. Add to this multiple international awards for her music videos released in the US for her singles Invisible and FIRE.

These awards include Best Actress along with an honorable mention for the Best Love Song Music Video.

“The awards that I have won over the years mean a lot to me. I have invested a lot of time, energy and money in the productions and projects that I’ve been fortunate enough to have been involved with”.

These include, Fairy Tail, one of the most popular anime shows in the US. Further more, she’s been involved with Macross Frontier The Movie, The Irregular at Magic High School, Tomodachi Game. The video games include League of Legends, Beatmania, Eternal Fantasy, Da capo.

What’s even more impressive here is the fact that Shihori is deaf in one ear and has been since childhood. She uses no hearing device at all. Her other ear is finely tuned, which she uses to her advantage.

“Being deaf on one side is actually perfect for me to focus on my creation and writing process. It allows me to enter my imaginary world easier. I hear the music in my head first, which then triggers my creative juices. For some this can be far from ideal, but it helps me with my concentration.”

The next chapter for Shihori

In 2018 Shihori had some life changing news that would prompt her to reflect and decide to follow her lifelong dream of moving to the US. This was a far from easy decision career wise, because at the time she was topping the Japanese charts.

“I was enjoying the most successful time in my life as a songwriter, but I couldn’t escape the feeling of being unfulfilled as an artist. I was yearning for new discoveries, lessons and to inspire the Japanese people by taking on the challenge”.

Alas, the decision was made. She flew to New York in 2018 and would spend the next two years of her life in the concrete jungle. It’s here where she worked on songwriting and singing American pop music and becoming accustomed to the American way of life.

“When I first came to the US I felt that the top 40 charts were not diverse enough, However now it’s looking a lot more diverse and exciting”.

On the way to LA

Shihori’s next move would be to move to the Golden State. California to be exact. She booked her ticket and in September of 2021, arrived in LA. Shihori aimed to network within LA’s video game and anime music industry, and move towards becoming a successful pop artist in the US.

Here in the US, there are no successful female Japanese artists yet, and it’s very hard for artists like me to make it here.

Given her credentials, it’s no surprise that she’s currently working on some new projects that are set to start in the coming months.

As for returning to Japan, Shihori plans to go back very soon. In the meantime, she will remain active from the US to Japan on social media. 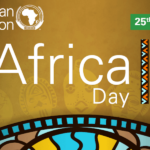 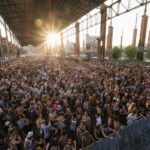