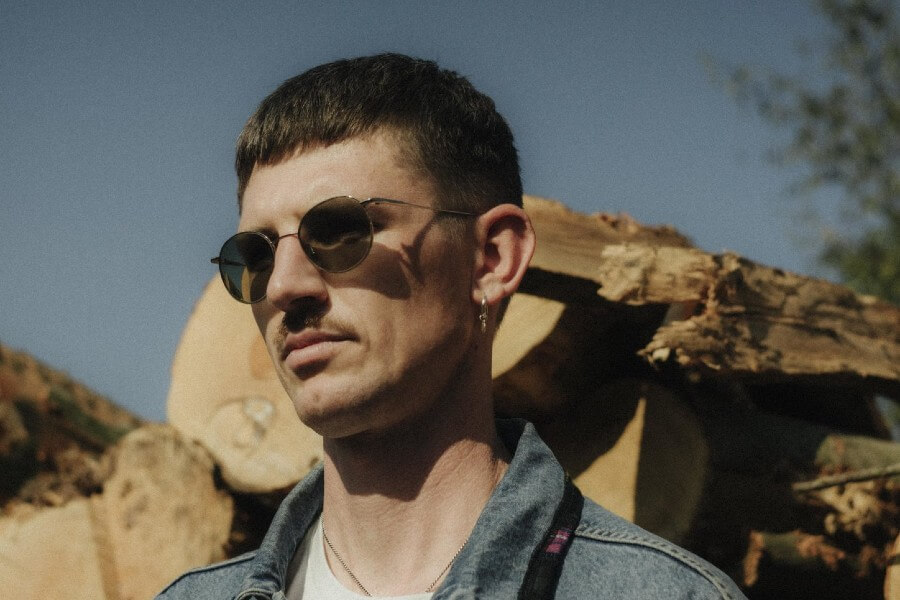 Romare releases ‘The River’: just what we need to fuel that summer energy. Listen to leave lockdown behind and get your booty back on the dance floor.

This electronic track is energetic, upbeat and an overall soul satisfier! It has some wonderful percussive elements that play into Romare’s disco inspired ambience. Wrap that in with some delightful bass and you get that heart pumping and blood flowing.

This temptress of a track reels us in, introducing us to the electronic producer’s fresh album Home due for release on Ninja Tune.

It strikes the perfect balance. bBetween a laid back evening for chilled drinks with friends and a late-night rave thriving with energy.

Archie Fairhurst aka Romare came across the name ‘Romare Bearden’ while studying African-American visual culture at university. He’s a famous artist, author and songwriter who used a number of mediums to depict African-American culture.

Romare became the “chosen moniker of the London-based electronic producer”, representing the African American culture his tracks are inspired by.

He moved to sample-based tracks after having dabbled with guitar and drums, with music ranging from downtempo house to frantic footwork. Once he got in contact with Bristol’s Black Acre label, he started releasing music.

Starting with Meditations on Afrocentrism (2012). Both the cover art and song titles on this album pay homage to soulful and raw elements of African- American Culture:

Since then, he has released ample killer tracks on a number of albums. We recommend his 2016 Love Songs: Part Two. If you are not familiar with this album, we offer you that opportunity below.

Romare taps into the funky spirit of soulful disco, putting a zesty twist on it with some delightful electronic tempos to create an ethereal listening experience. The only word I can use to describe his music: ear-gasmic. 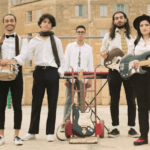