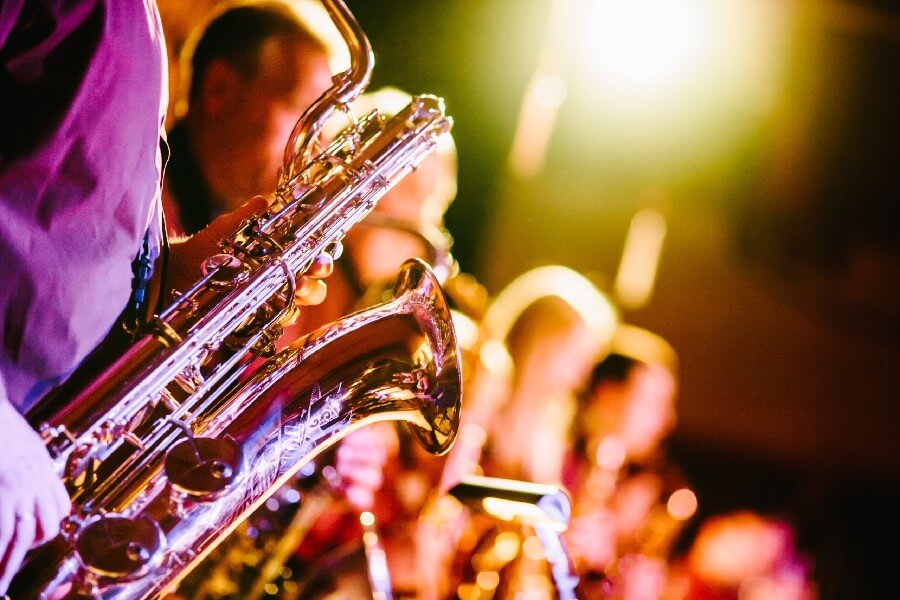 The power of jazz lies in its ability to improve your mood and make you feel more relaxed.

The combination of improvisation, rhythmic patterns and distinctive tones are the reasons for the relaxing vibe jazz creates.

Personally, this genre puts me into a pensive mood. It’s something I occasionally enjoy – mainly while working – as most of the time I’m just blasting upbeat house music wherever I go. Music has an interesting way of firing up different emotions and feelings – and this is especially true with jazz.

Jazz historically as an emotional outlet

As it appeared at the start of the 19th Century, jazz came from a time of racial divide. During the time of segregation in the US, slaves and lower-class people used this as an emotional outlet. It was a way for individuals to express their identity and desire for freedom.

Jazz owes its creation to the African-American communities that helped establish it. Their music is heavily characterized by rhythm-based songs, which influenced what we know the genre to be today.

Despite its African-American history, many white musicians took interest in what jazz was about. Slowly they began to reach out to black musicians to find out more. From there it began to slowly expand and reach new communities.

To get an idea of the earlier sounds, check out Louis Armstrong’s 1929 ‘Ain’t Misbehavin’.

Researchers began to take an interest in the scientific side of jazz, resulting in finding a bunch of health and mental benefits to it.

The first and most obvious effect of listening to jazz is stress relief.

Listening to the way the instruments compliment each other through their cool tones, you suddenly find yourself unwinding and de-stressed.

Jazz’s relatively low beats are the reason you find yourself feeling calmer. With just 55 beats per minute Mile Davis’ “Blue in Green” is a perfect example of this.

Besides the positive mental effects jazz has it also affects your body – and not only in terms of wanting to dance.

Too much stress is known to affect your body and this is where jazz’s healing effect steps in.

As it stimulates a calming effect on you it also causes physical changes on your body. Your heart rate begins to lower as well as your respiratory rate. Acting as nourishment for both your mind and soul, jazz truly does have an alleviating effect to it.

Jazz for anywhere and anytime

Jazz is the perfect tool to sharpen your ability to focus. If you’re trying to work, study or focus some jazzy tunes are all you need to help focus your attention.

Surgeons also claim that this genre is perfect to increase concentration. Spending hours in an operating theatre can get pretty nerve wrecking and soothing music is the perfect antidote to reduce stress.

So, for the next time you’re looking for a way to de-stress try giving jazz a listen.

Here’s a classic by Chet Baker, one that never fails to get me attentive as I work. 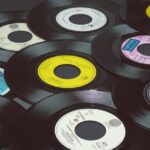 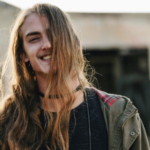