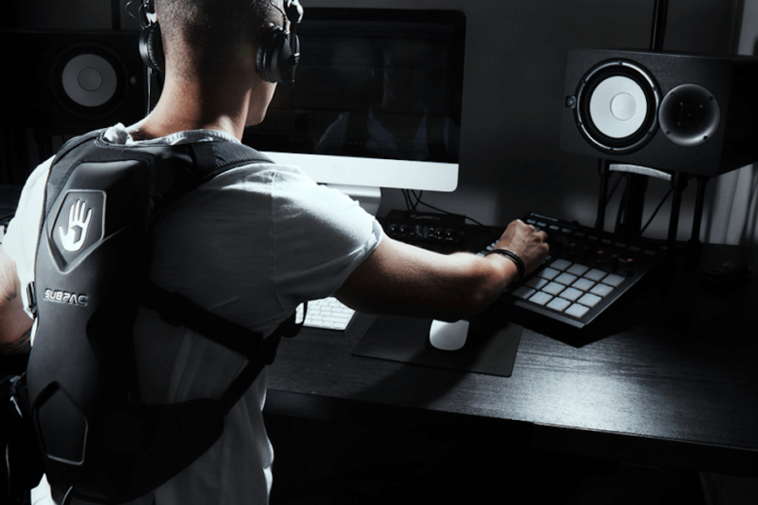 Los Angeles-based company SUBPAC has launched the X1, the next generation of powerful and groundbreaking tactile audio systems.

The release of the SUBPAC X1 builds on the success of its previous models and is the next evolutionary step in immersing users physically in music and sound.

The SUBPAC is catching the attention of creators and audio professionals since its launch in 2013, because of the way it transfers low frequency vibrations to the body. SUBPAC opens up the physical dimension of sound and new possibilities for immersive experiences.

The sound of tomorrow is here.

The new SUBPAC X1 is a software-driven, modular, wireless design. The X1 offers an innovative hybrid design allowing for both wearable and seated experiences – one SUBPAC, from the studio to the street to the stage and beyond. The SUBPAC X1 system features a companion control module, the SUBPAC C1, for professional analog, digital and wireless connectivity, offering maximum freedom and flexibility.

Take the guess work out of mixing low frequencies.

Mixing low end frequencies (bass) can plague a mix if not identified. Using the SUBPAC allows you to fine tune these frequencies to the rest of the mix. In short, The SUBPAC takes low frequency sounds, such as bass, and coverts them into vibration. This process adds an extra dimension to the sound experience.

Being completely mobile (strap up, connect, and go), it offers the wearer a portable production solution anytime, anywhere. Complaints from the neighbors is now outdated, due to the device being completely silent to the outside world.

Professional audio engineers know best – having trained their ears to be more sensitive to the sounds and frequencies that are being mixed. It’s a well-known fact that listening at lower levels will produce a better all-around sound that’s suitable for any environment.

Only a small number of people are able to experience the full spectrum of music and sound. Are you a gamer looking to feel the rumble of shots hitting you in Call Of Duty? Are you an audiophile trying to recreate the feeling of bass hitting you at a live event? Then Subpac X1 gives you the opportunity to feel sound like never before in the comfort of your own home or studio.

There are thousands of professionals and average Joes taking advantage of what the Subpac has to offer. Hence, it’s inevitable that game-changing products would eventually capture attention from larger companies.

Let’s look at Bethesda as an example. The company had optimized Fallout 4 to work seamlessly for the in-game experience using the SUBPAC M2. Universal Studios also previously implemented the use of the wearable device for their Jurassic Park virtual reality experience.

SUBPAC pride themselves on their grassroot efforts and community empowerment. They’ve been working with music professionals and artists to help support an authentic sound.

The guys behind the SUBPAC aren’t new to the game. They continue to push the boundaries of how we interpret sound. The company have been leading the way in immersive and wearable sound since the launch of their SUBPAC S1 back in 2013 and the M2 in 2015.

On the other hand, there are other beneficial elements worth noting. The market for the deaf and the hard of hearing is a market worth attention due to the physical aspect of the device. A trial was set up and conducted back in 2016, where students were given the backpack-like devices to feel the vibrations and sounds of humpback whales. The students were able to hear the groans, grunts, squeals, and squeaks that had previously been recorded beneath a whale-watching boat.

Follow our Spotify for dirty and dreamy basslines as well as sounds from around the world. 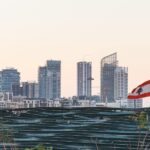