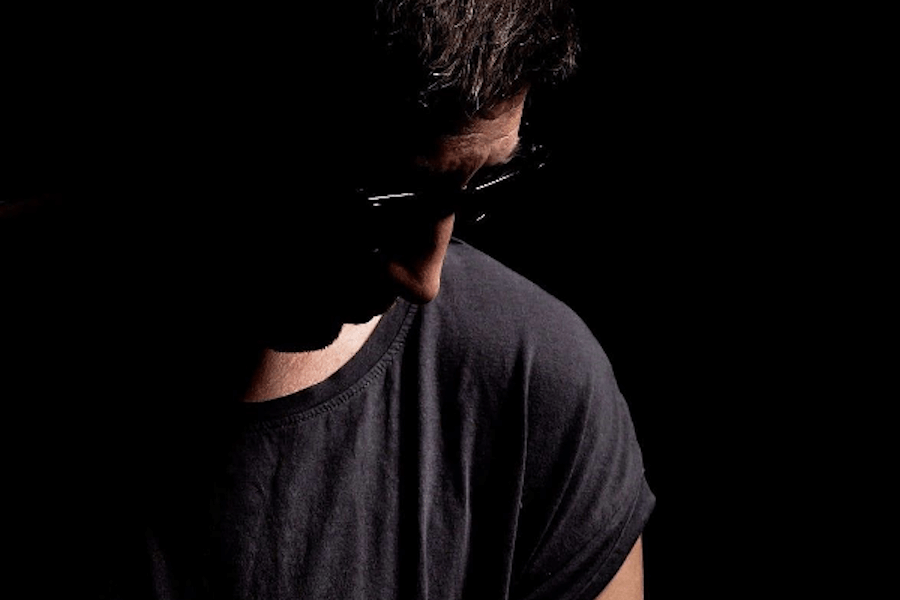 The Interpreterr is set to give you the experience of life, sadness, and flow on Zombie Apocalypse’s Ground Zero stage.

The Interpreterr let loose at the Zombie Apocalypse

When there is no more room in hell, the dead will walk the earth. But where will they rave?

On November 3rd there will be new life given to the undead. Ilija Mandic a.k.a. The Interpreterr will be let loose on the Zombie Apocalypse, an event set to be the largest zombie gathering ever recorded on the Maltese isle.

We sit down with Ilija to discuss his vision created behind the decks.

Over 10 years Ilija mastered the art of DJing in his native Serbia, reaching the heights of Exit Festival on several occasions.

After establishing himself in his home country and playing throughout the region, Ilija moved to a place where he was unknown– bringing him new and refreshing perspectives.

“In Malta, I opened my mind. I opened my soul. When I saw people of different nationalities, of different religions, I was pleased to see that people can dance and feel the same thing. A rave is a fight within us. We are taught to follow the system and a rave represents this fight against it.”

This openness has led to a positive change in his musical selection.

Over the last year, Ilija has witnessed a change in style – from tech house to deep, progressive house with a brilliant touch of the Orient.

Emotion is in constant flux.

“In the Middle East, there is sadness in their music. There is suffering because politics destroyed everything. Their people – much like mine – live with a big soul. Happiness is shallow. Sadness runs deep. It is this sadness that I connect with, and although I have never been, I feel close to it.”

Ilija’s musical style can be better described as a state of constant change.

We can name off the styles he’s played like every other DJ: techno, minimal techno, deep house etc. But the essence is in the name. He is called The Interpreterr because he tells a story, a beginning that is unrecognizable from the end.

For him the definition of art is expressing emotion and emotion is in constant flux.

Under his new name The Interpreterr, he released a filmed set in May called When Music Talks, which presents his unique style.

Sipping Cisk and pulling on cigarettes, he plays an hour and forty-minute set, playing to the backdrop of falling dusk on the Dingli cliffs.

Filmed and produced by the Transmedia Storyteller, the mix takes on another form as it pans between his set and nature around.

“Throughout the year my soul collects things – good, bad, and complicated things. At some point, I feel like I need to release these into a podcast, a solid set that lays everything out. I spent two weeks running around Malta in buses to scout that location in Dingli. Only during production did Kwame realize that the music and video will become much more than a podcast, but a feature documentary.”

The result is a beautiful representation of life and death, a video reflecting the ebb and flow of emotion throughout his set.

See the Interpreterr play a mix to transcend both mind and body on Saturday, November 3rd at the Ground Zero stage.

He will be joined by a troupe of artistic performers that will be dancing to the ethereal sounds that he creates.

Come to witness a veritable playground of the dead where we are all different but the same. 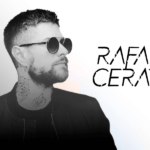 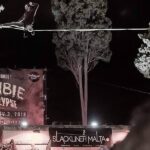