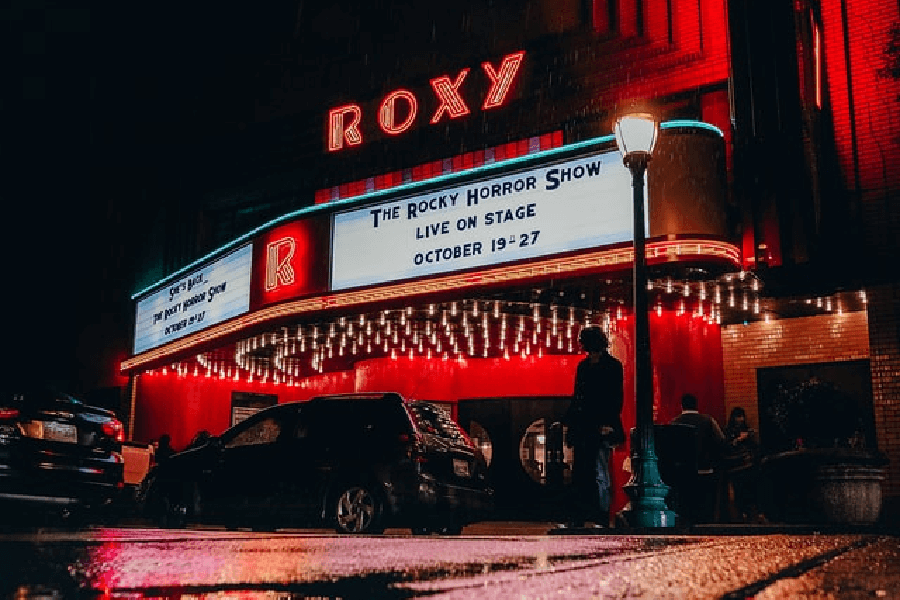 Have you ever wondered what makes a cult film a ‘cult’ film?

The term ‘Cult Films’ was born in the 1970s in reference to the culture of late-night screenings and  ‘midnight movies’ screened back then have become cult classics today.

Check out this segment to get a feel of what midnight movie culture looked like:

Although big movies like ‘Star Wars seem to share that ‘cult-like mindset; with a hard-core fan base that shares extensive passion and knowledge about the film, it’s not what cult movies are entirely about.

Cult films are generally low-budget films that start out as box office flops. That’s because they do not intend to entertain the public eye. Instead they exist for the sake of artistic expression.

This unique streak keeps these films in the underground for years, appreciated by a select few until their fan base grows large enough to transform them into ‘cult classics’ each film carrying its own cultural significance.

They all seem to have a uniquely particular quality about them. So, we’ve compiled a little list of ingredients that pop up in those staple cult films you may or may not know. Each has that one secret ingredient to tantalize your movie taste buds- at times in the most confusing way possible.

Putting the atypical in the spotlight is a common trend amongst cult films. It explains why they share a rather niche but wildly passionate fan base.

Cult movies like Freaks, stay true to the archetypal outcast; rejected by normative society for being different.  It was first released at late-night screenings in 1932, and many audiences found the film deeply disturbing and grotesque.

It challenges the audience to relate to the sideshow underclass instead of the stereotypical beauty represented in traditional cinema.

Most of these atypical heroes are portrayed by atypical icons.

Featuring countercultural drag queen Divine, Pink Flamingos is ‘an exercise in poor taste’ that shook America to its core.

Lots of cult films feature counter-current icons in their cinematic masterpieces. The kind of icons stand for those subcultures that just don’t fit the mainstream mold, and it’s why fans from a cult for these movies.

They’re made to reach out to those people and create a sense of community amongst all those who love things that are campy, ironic, and brutally honest.

Underground films keep you on your toes. Unlike your average horror movie with its predictable jump scares and blatantly obvious plot resolutions, cult movies are insanely random and you really cannot know where the story’s going to end up.

The attack of the catastrophically obvious CGI birds is quite an incalculable storyline that’s pretty grasping albeit how cringey it really is. Modern-day cult films, like Birdemic, are popular for the sake of irony because they’re so bad.  You’ll want to keep watching it just to know how it ends.

A lot of modern-day cinema genres originate from underground movies. They’re the tinder that ignites the flames for an endless array of recreations and adaptations that build a whole new movie genre.

As you can probably imagine, people weren’t too keen on horror when it started. It was a little too avant-garde and graphic for audiences at the time. But grotesque imagery soon became normal and the genre became insanely popular until finally, it was overdone.

The Evil Dead (1981), is the founding father of the predictable ‘cabin-in-the-woods sketch. Since it’s the grand-daddy of this stale genre, it’s still got a dedicated follow-ship because it was done before cool, so people appreciate its authenticity.

Most underground films challenge the conventions of filmmaking, portraying gore, sex, society, and violence in all its glory. A number of ‘cult films’ touch on taboo and blasphemous topics with absurd imagery. Japan’s underground film industry is certainly one of the bravest.

A lot of their films have either undergone extreme censorship or been banned entirely. They’ve only resurfaced recently by fans who search for anything beyond mainstream viewing.

Horrors of Malformed Men (1969) by Teruo Ishii, is still banned from screening in Japan to this day, due to its mockery of deformities and harsh depiction of mental health.  The only reason why we know about it is because of an American DVD release, 40 years after publication.

Is there anything more striking than sex and political banter?  Cult films aren’t modest and that’s what we love about them. They’re abrasive, primal.

Lots of blockbusters are drenched in censorship and political correctness. While some like to stay within that conventional box, others love to stretch beyond borders, and that’s what underground cinema is all about!

Larry Clark’s Kids (1995), stays true to that notion. It gives viewers an inside look into the hyper-sexual and insane reality of adolescent culture. It was quite the hot topic upon its release, some accusing it of being borderline ‘child pornography’ while others merit its ability to break through conservative notions on the politics of sex, race, and HIV.

Because cult films have such original storylines, it only follows that their plot resolutions will be just as unique and astounding. Fans don’t just want to watch these films for entertainment, but to live vicariously through them, as they often mirror the haphazard sequences our lives play out, having quite a few surprising plot twists of their own!

Jodorowsky’s one of the big daddies of cult films, and die-hard fans are fascinated by the eastern theology, anti-capitalist polemic, and psychedelics that his films portray.

His cinematic masterpiece, Santa Sangre, blew my mind. It’s truly captivating, and not to give much away, but once the movie’s over it will leave quite the mental impact, pondering and lamenting over it for a couple of weeks.

Bringing everything together: The Rocky Horror Picture Show

The sweet transvestite from transsexual Transylvania is a cult icon like no other.

The Rocky Horror Picture Show (1975) is probably one of the most iconic cult films out there. Why? Because it brings all the aforementioned ingredients together- Atypical Heroes: check, Unpredictable Story Lines: check, Brave Themes: check (and so on).

The zany characters, catchy musical soundtrack, and nonchalance for sexual taboos have all contributed to the formation of its massive cult followings, and fans actually go to screenings dressed as their favorite characters to do the Time Warp with the beloved Transylvanian aliens. 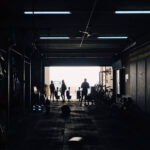 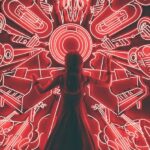