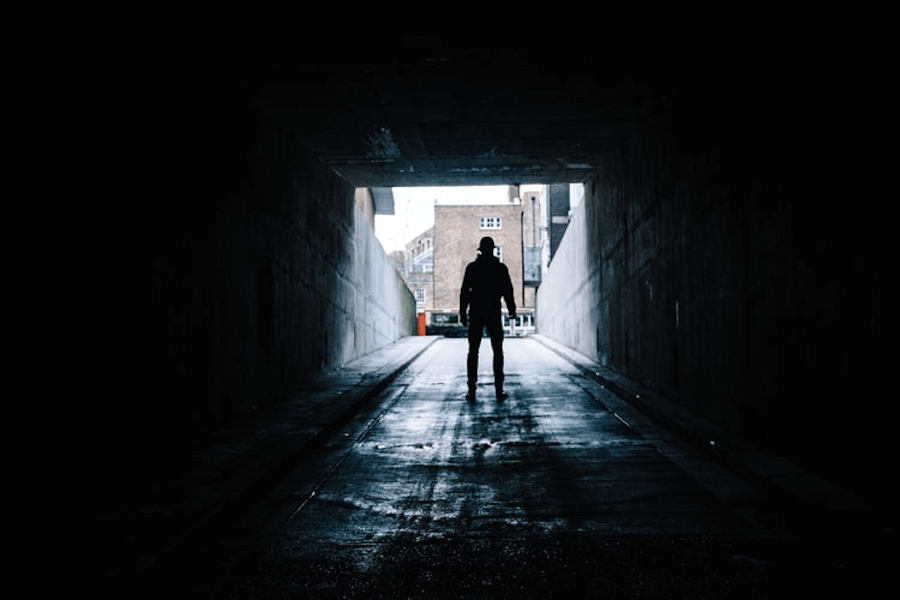 Martial Arts come in many forms and styles. Some are used in competitions and tournaments. However, the real danger is always found on the streets.

With no rules and no judge to stop the fight. Street fights are unpredictable and can easily result in heavy injuries and, unfortunately, even death.

Martial arts and combat systems were created mostly to avoid, but if needed, solving these situations by neutralizing the opponent.

In this article. We will talk about the four best martial arts to train if you want to defend yourself in various street scenarios. If you think you could use some classes, but don’t know which art to train. This article is for you, so read on for more!

Although Krav Maga gets quite a lot of dirt from many directions on the internet. There is no doubt that it is one of the most useful martial arts one can learn for the street. Especially if you only want to be able to defend yourself efficiently, but don’t care about competitions, tournaments or other sporting events.

Krav Maga is an Israeli combat system. Used by the armed forces and many civilians to be able to handle self-defense situations, as quickly and efficiently as possible.

It was created by a Hungarian-born Israeli martial artist called Imi Lichtenfeld In the 1930s. To protect himself and the people, he knew from brutalization in the time before the second world war in Czechoslovakia.

The main purpose of the combat system or martial art Is to efficiently and quickly neutralize an opponent.

There are no rules in Krav Maga, just like there are no rules on the street. Since it was created for life and death scenarios. Eye-poking, groin-kicks, throat-jabs, and similar “unorthodox” movements are used eagerly in this system.

To put it in perspective. Imagine you are a 30-year-old woman walking home at 6 p.m. in the winter, and you notice a man following you suspiciously.

Now, if you don’t train any martial art and have no self-defense tool on you, you will panic, and with good reason.

However, Krav Maga can equip you with the tools to greatly help you overcome situations like this. If the assailant happens to catch up with you and assault you somehow. You will have a much better understanding of how to react.

Of course, there is still a chance you will get hurt.

However, many Krav Maga training facilities also teach verbal de-escalation, spatial awareness, and other skills. Which can use to avoid such uncomfortable and possibly dangerous situations in the first place.

If this doesn’t work, the instant you feel too threatened. You can grab their hand if it is extended or touching you and break it.

Alternatively, you can use it as a lever to deliver strong punches to the face, throat, groin, or body.

Krav Maga excels in that it is quite easy and intuitive to learn. It prepares people for such altercations in a relatively short amount of time. With Krav Maga, you can become quite confident that you can handle many situations.

One of the more competition-oriented combat systems or Western martial arts, kickboxing, benefits from constant pressure testing. Though biologically, wrestling and grappling seem to be the primary combat function of our bodies.

This is due to the direction and ways our joints and muscles move. However, you won’t find many street-effective ground-based martial arts. Since one of the worst places to be in a street fight is on the ground.

On the other hand, kickboxing takes advantage of the power that can be generated by our limbs. This is why it’s one of the most effective arts for self-defense.

Kickboxing though considered a Western sport due to the many changes added to it by Western people. Actually originates from Japan and Okinawa. It is a hybrid form of karate techniques, Muay Thai techniques, and various other striking-art techniques.

It was brought to America when the Professional Karate Association held the first World Championships in September of 1974. After this event, Americans tried perfecting this art and turned it into an even more efficient system. Kickboxing is arguably in the top 3 best martial arts for self-defense.

Imagine finding yourself in a protest which is starting to turn violent and wild. Either there is a clash between police and they are mistakenly targeting you, in an act of brutality (assuming you don’t commit acts of violence for any superficial reason), or perhaps there is another group of protesters who turned against your group. There are many people around you, and you need to defend yourself.

Using BJJ or wrestling would get you on the ground. In this situation, you would be either subdued by the mob or just straight-up trampled upon. Which can cost you your life.

With kickboxing, you can stay on your feet and use your limbs to defend yourself. Which is the best way to do so if multiple people with bad intentions surround you. This is why kickboxing is one of the best self-defense and street-ready martial arts you can train.

Mixed Martial Arts or MMA is a combination of many different types of martial arts. The history of this art is not long, and it isn’t all that specific either.

However, most people agree that the MMA we all know today, started on November 12, 1993, in Denver, Colorado, with UFC 1.

MMA is about finding the perfect combination of martial arts that creates the ultimate fighter. People who train in MMA cannot afford to be weak or untrained in any area of combat. Cross-training boxing, kickboxing, wrestling, Taekwondo, Jiu-Jitsu, Brazilian Jiu-Jitsu, and more is generally what happens in MMA classes.

Still, the specific combination of these arts depends on the dojo or gym you are training at and your instructor’s experience.

To imagine MMA in a street situation, you should think about it this way:

There is some concert or larger event. By accident, you bump into someone who has had a beer or two more than they should have. They start pushing you and becoming violent.

If they’re advancing towards you, your striking training will have given you enough to be able to knock them out or out-box them.

However, if you happen to fall, and your opponent tries attacking you. You can use your BJJ or Jiu-Jitsu skills to get them into submission or some form of lock,until help arrives.

MMA allows you to defend yourself everywhere, on the ground or standing up. Since it is a combination of all arts on this list and all others that aren’t included.

However, it is important, as with all others on this list, to find a good gym or dojo to train in. Otherwise, you can become overconfident and not be able to defend yourself.

The last martial art on our list is the famed Muay Thai. Often ignored by many when searching for dojos and training centers due to its perceived brutality.

Muay Thai remains one of the most effective martial arts one can train for self-defense on the street. The so-called “brutality” Muay Thai possesses comes from all the conditioning and strength training involved.

Muay Thai’s origins date back hundreds of years. At no point in time can it be pinpointed as the beginning of the art. In the 14th century, the Burmese ransacked Ayudhaya, Siam’s capital city in Thailand. Most of what we know of Muay Thai before that is lost.

Since then, there have been several depictions or descriptions of the art, but it was constantly developed, so no inventor can be identified.

Muay Thai is a close-range combat system. Also called “the art of eight limbs”, because not only do they use the hands and the feet, but also the elbows and knees to deliver powerful strikes.

Exactly because of its close-range nature. Muay Thai is very effective in self-defense since most people who attack you will come up close. Start pushing, perhaps tries a throat grab or something similar.

Also, if there are protests, concerts, or just a high-traffic night at the bar. You won’t have much space to fight in. Muay Thai will provide arguably the best system to defend yourself on your feet and at close range.

If you want to develop rock-solid striking and conditioning and learn how not to be scared of fighting close to your opponent. Muay Thai might be the best martial art for you. 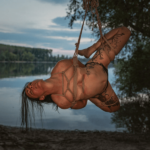 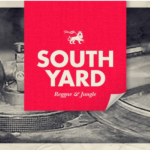