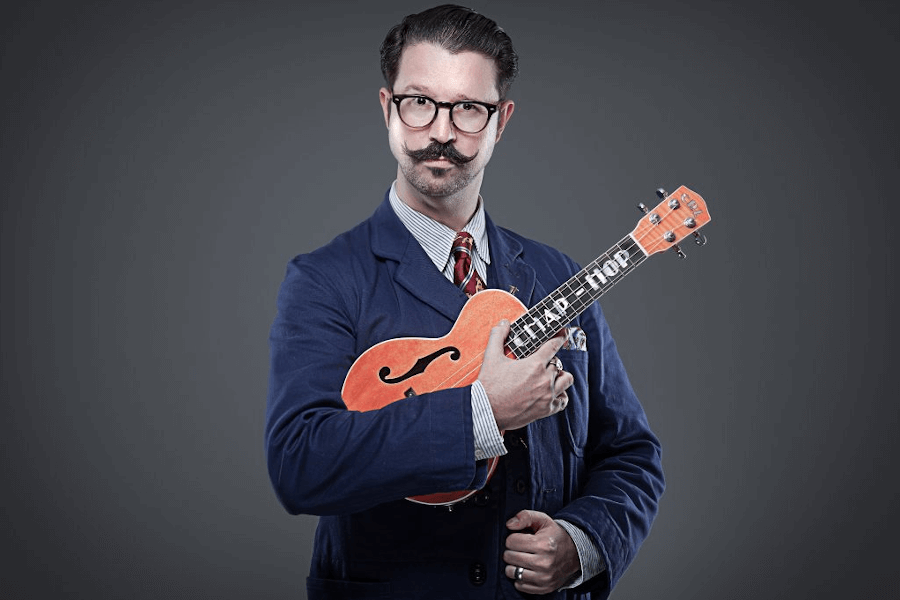 Chap hop….What in tarnation is that? Well, it’s a mix of hip-hop with a pinch of chappist or steampunk subculture that gives you a sudden, uncontrollable urge to make a cup of tea.

Mr. B, The Gentleman Rhymer, is leading the way within the sub-genre and boy is he doing it well

With one of his tracks titled Chap Hop History gaining well over a million views, relentless touring, and gaining new fans every day,

We got in contact with the dapper gentleman himself and put forward some questions.

What is chap hop

I am. I am a chap hop Superstar.

What is chap hop?

If you can imagine George Formby, Noel Coward, and Chuck D getting drunk in a gin bar and deciding to form a band,

Who or what inspires you?

They always say ‘write about what you know so I write about cricket, pipe-smoking, fine booze, and a tiny drop of sexy misadventure.

You have carved out a unique act that’s working for you – what made you think this is it?

I suppose one never imagines ‘this is it, it just sort of happens of its own volition. I thought it might be a bit of a lark to mix up all of my influences, but I never thought it might work as well as it has. It was all just a happy accident.

I’ve traveled all over the world with it- the U.S, Europe, Japan… That’s been nice. To be frank, if I could just keep that going for as long as I’m physically able to do it that would do the job.

As far as being remembered – I just hope I’ve brought a bit of joy into a few people’s lives and made them think about, well… what they’re wearing!

You have a strong following – what do you think draws people to you?

My following seems to span generations. Some like it for the hip-hop element, some for the comic nature of it all, some for the banjolele playing, some for the sartorial element. There’s enough of all that sort of thing to hook someone in somewhere along the line.

You seem to be active with touring. I can only imagine you get a kick out of putting this act out to a live audience?

I love playing to my crowds – the people who know it all and sing along, but I also have to say that introducing it to a crowd of people who don’t know it and seeing their faces as they gradually put together what the blazes are going on and then make that decision to go along with my little show is a joyous thing to behold.

Favorite track from your discography?

Usually, whatever I’m currently working on.

I’ve just filmed a video for a track called ‘Three Piece Suit And Sneakers’ and am, as we speak recording a new song called ‘I Hate Not Being Invited To Parties That I Wouldn’t

Want To Go to Anyway’.

Would you consider bringing Mr. B over to Malta?

I do love Malta, so I would only be too pleased to introduce the beautiful island to a bit of chap hop.

The banjo gets made fun of a lot – what do you have to say to the haters?

Well, it’s actually a banjolele I play, which is a ukulele with a banjo body, which, to be honest, is probably, even more, made fun of than the banjo. But it’s easier to play, so that’s something going for it. I challenge anyone to learn it and tell me that it doesn’t improve their life.

Tips to get my mustache as good as yours?

Persevere. well, it will be rubbish for a while, but once you get it to the point when you can twizzle the ends, everything will fall into place.

What’s your reaction to being given a bad cup of tea?

Remember, you can break the rules, only if you learn the rules first.

Mr B The Gentleman Rhymer Social 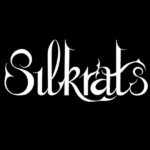 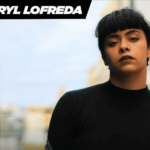