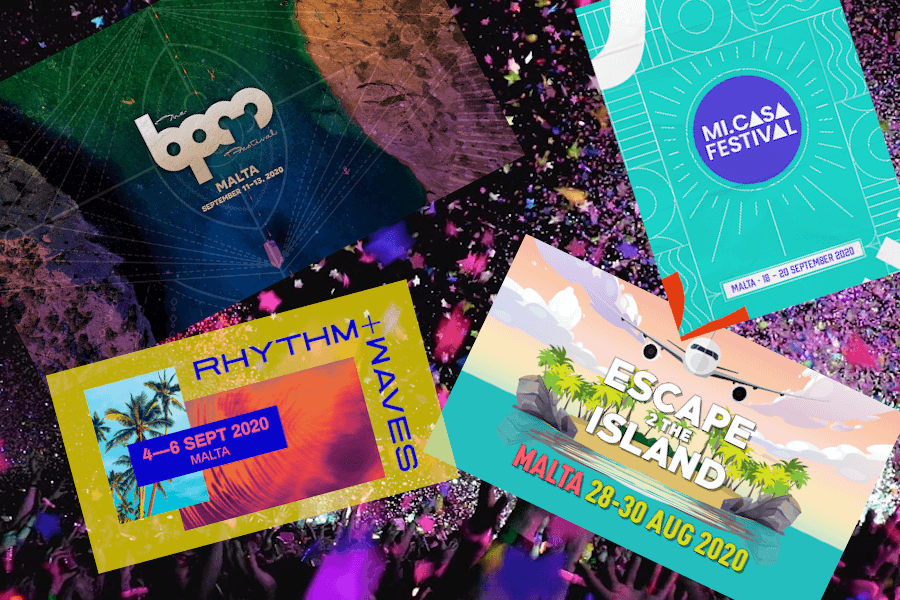 Local Maltese promoters banked on the thought of a return to some form of normality, That was before the G7 weekender happened.

Ever since we’ve seen a spike in COVID-19 cases, local organizers have been left with no choice but to cancel their events.

Local Maltese promoters have taken on the responsibility to safeguard their partygoers by postponing events. However, the festival ‘big boys’. BPM, Rhythm + Waves, Escape to the Island, and Mi Casa are still going ahead with their plans. Despite the sacrifices and losses made by local organizers, international events continue to heavily promote their parties.

Why should local organizers be the only ones to carry the load of this pandemic?

Given the current situation, all local promoters have paused their events for the time being. Among these are G7, Sound Salon, Glitch Series, Holi Festival, and a bunch more. All organizers have released public announcements, stating that the safety of their fans, artists, and teams is of utmost importance.

The recent standards for mass events in Malta have made it even harder for local events to kick off again. Local club and bar managers along with DJ’s have expressed their discontent with the latest measures

Tigullio’s manager Danka, has stated. “due to the new procedures, the club will not be able to hold more than fifty people within the rooms”.

‘’Having people in a group of ten maximum is possible. Only if you don’t have DJs, a vibe, and ten security guards checking around. With no DJ and no vibe, it is not possible to make money, pay rent, security and have things running. All the events are canceled because nobody wants to take responsibility. One photo online with more than ten people is enough for the media to attack. Unfornuality then you run the risk of losing your license.’’

DJs have also added comments to the current situation.

‘’One cannot comprehend how difficult it is to organize a festival! Months of hard work and loads of hours spent coming up with new ideas require a level of dedication. Only to be forced to cancel the festival on the same day it was meant to start!’’  – Felix Zahra

Too good to be true for the local Maltese promoters?

Despite pressure from the public. BPM, Rhythm + Waves, Escape to the Island, and Mi Casa are still set to take place.

These international events keep promoting Malta as a clubbing hot spot. However, there still seems to be little recognition for artists within the local scene.

The big business owners behind the upcoming international events seem to be taking advantage of the situation in Malta. Whilst at the same time not bothering with any of the potential repercussions that could occur. 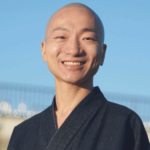 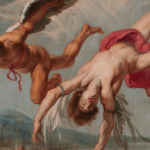