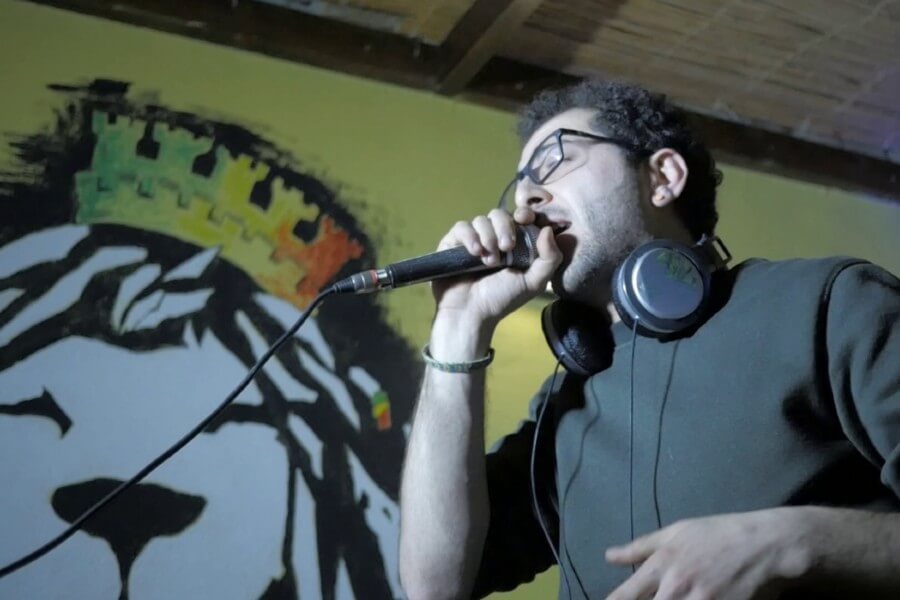 Find out why people listen to rap in a language they don’t understand and why it’s good for them.

Music is one of the human connections that doesn’t require understanding for it be appreciated. The same goes for rap – music is universal and if a track has a good beat, you can still feel the emotion and spirit conveyed by the artist. So put on a foreign language track, close your eyes and step out of your personal and cultural boundaries. Here are the benefits to listening to foreign hip-hop.

First, let’s look at rap from a distance. Hip-hop or rap (terms that can be used interchangeably) can be defined as a vocal delivery over a beat. It is poetry with rhyme and flow. This stands true whether it’s in English, French or Swahili.

While we may be used to hearing popular mainstream rap in English, rap has its origins in Africa. In West Africa they have been telling stories to a rhythm over drums and other instruments for centuries.

Today hip-hop proliferates globally. You will find it in every country, and every language. This fact puts in stone that rap is not only compatible with English, but with a plethora of other languages, dialects and accents.

Hip-hop culture finds a home in every country. It reflects daily struggles and hardships such as poverty, violence, racial divides and socio-political issues. These are themes that are present everywhere, to varying degrees. On the other hand, themes like love, sex and partying are also common and popular rap topics.

Respectable hip-hop music can be considered to have the following qualities: flow, a solid beat and meaningful content. But, how can rap be considered good if you don’t understand the lyrics?

It’s about the language

If rap is about vocals and lyrics, why listen if you don’t understand? What if the rap lyrics are crude, blatantly political or about something that goes against your morals?

The answer is that people find attraction to the musicality, flow and rhythm of rap. Every language has it’s own cadence, or in other words, the inflection of the voice or flow of sounds.

There is an appreciation of these elements in hip-hop. So, even if the flow, tone, delivery are in a foreign language, people will appreciate. Depending on their tastes, people may just like listening to how a language sounds.

You might argue that it’s better if we don’t always understand. As deep, well-thought and honest rap can be, there is no doubt it has its fair share of shallow lyrics. In this case, the listener might only be moved by the flow and the beat.

Love for the beat

There are plenty of international hip-hop producers that have mad skill for beats and production. The bump and sway alone of popular hip-hop tracks guarantee their widespread fame and popularity. The instrumental of rap music is fundamental for it’s appreciation. There are two considerations for loving a foreign beat.

The first consideration is that hip-hop is accessible. This means you don’t need a full production set-up to make a beat to rap over. Anyone can make a hip-hop beat from music production software or percussion instruments. You can even find the odd rap battle on YouTube held over the sound of tapping a pencil on a desk. When there’s no tools at hand, think beatboxing. Even your voice can be used as a tool for beat making.

A second reason is variation. In hip-hop the smallest variation from music that is already established can have a dramatic effect.

Take the Amen Break for example. It’s a widely popular sample of a beat derived from a drum break released on 1969 Amen Brother by the Winstons. Since it’s inception, the beat has been slowed down, edited and reformulated to make one of the most famous sounds in hip-hop. It has been used by Salt-N-Pepa, N.W.A. and numerous others.

With the concepts of accessibility and variation in mind, now open up the world of rap in other languages. Start incorporating sounds, instruments and samples from other cultures or nations. Only then you can start to imagine and be infinitely surprised by the possibilities of rap music.

Listen to rap music to learn a language

Listening to rap or hip-hop will help you develop your language skills. Yes, even if at first you don’t understand a single word. Rap can be used to familiarize yourself with the sound of the language. As you listen, you will begin to logically arrange the pieces together to complete the puzzle of understanding.

Everyone learns differently. However one solid way is to find the lyrics in the original language and the translation in your mother tongue. Listen to the track and read the lyrics side-by-side. This method helps you to read and understand simultaneously. It’s a brilliant way to pick up new words naturally and learn to enjoy what the track is about.

It’s known that associating language with melody is beneficial to remembering vocabulary. Forget flash cards and vocabulary lists. Those who struggle with traditional methods of memorization of new words may find solace here. Listening to rap lyrics is a great way for new words to stick in your memory.

Vocabulary aside, listening to rap will introduce you to slang and accents. It’s not something you may necessarily learn in your high school or university. Learning colloquial nuances is a good supplement to your classes. Picking up street talk will give you the opportunity to use that language in daily situations. Think about it like glue sticking together the pieces of the language already in your head.

If you want to take it another level, we recommend that you put pen to paper. Write down lyrics in your new language, throw down a beat and give rap a try. You might surprise yourself.

Expand your music repertoire outside your language

There is a world of music waiting to be discovered. Why limit yourself to a single language? That’s why we’ve asked around and pulled together our favorite non-English hip-hop tracks. Enjoy our playlist here on Spotify. 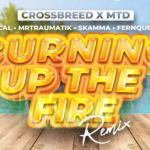 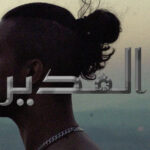